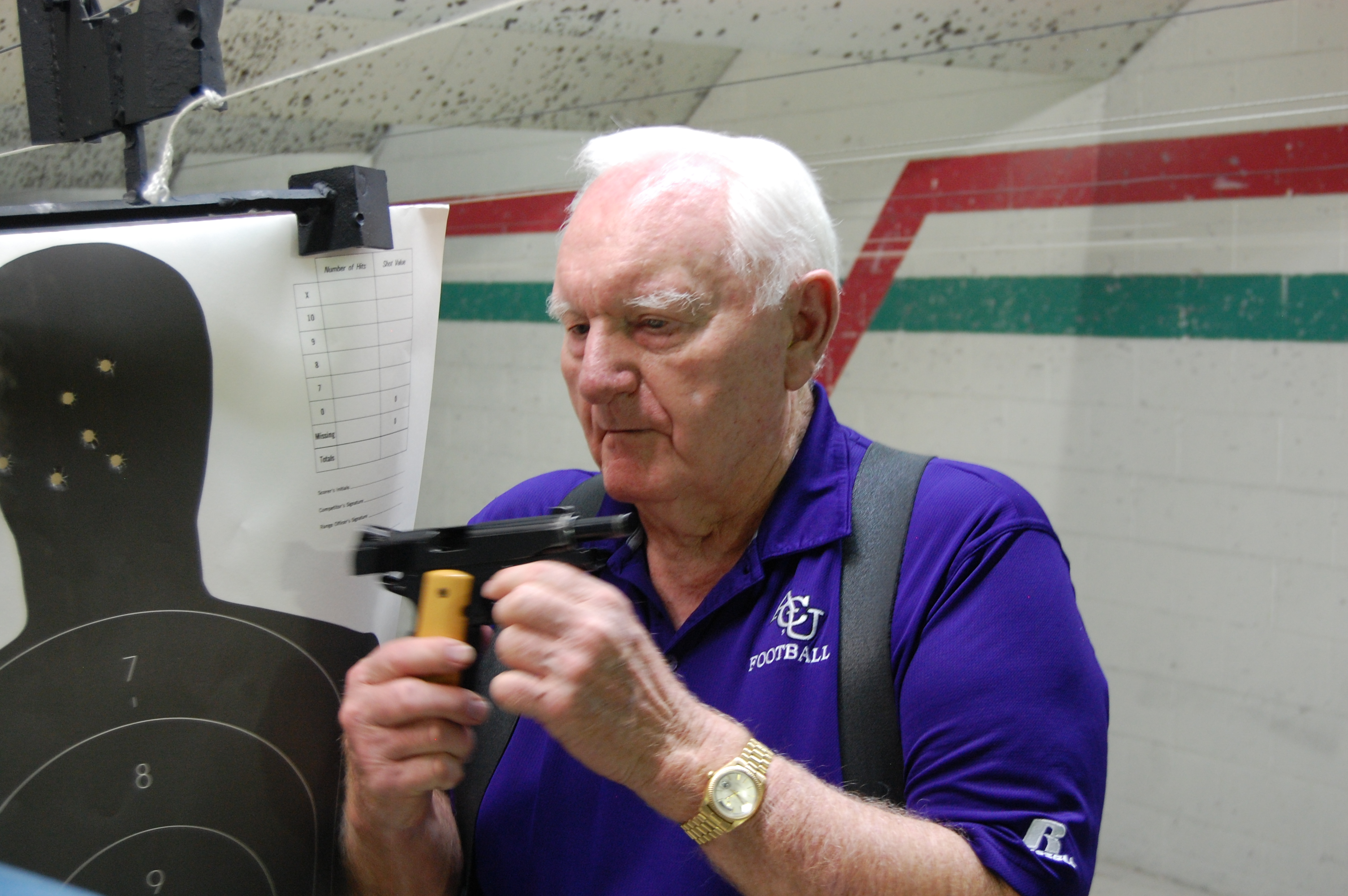 Thomas D. Smith III was awarded the Airman’s Medal for extraordinary heroism after a 1966 airplane explosion.

Smith was one of 10 people on a C47 transport plane returning from assignment in Turkey when the plane broke apart flying over Greece.

“I was sitting in the midsection of the plane and the next thing I knew I was looking at a mountain through my feet,” Smith said.

Then Capt. Smith was blown from the plane still attached to his seat. He kicked free of the seat and began tumbling.

He survived the 5,000 feet free fall by landing in a deep snow bank. Unconscious for two hours, when Smith awoke, he could see the plane wreckage a quarter of a mile away.

With a broken back, Smith crawled back to the plane and pulled survivors into the tail section for shelter. Smith found a bundle of parachutes on the plane and used them as blankets to try and keep the survivors warm.

“It took about four parachutes to fluff them up for each one,” Smith said. “I spent basically the next three days fluffing parachutes.”

Dense fog kept rescue planes from finding the wreckage. It became obvious to Smith that they were not going to be seen from the air at their present location with the plane covered in snow.

Smith then crawled down the side of the mountain to get out of the clouds and to a ridge where he tied a parachute to his waist to use as a signal flag.

Smith waited and nearly froze on the mountain side before a C130 aircraft flying by spotted the orange parachute against the white snow.

Smith and three other survivors were rescued the next day. His actions were credited with saving the lives of the men.

Lt. Col. Smith was medically retired from the Air Force in 1975, but not before serving in the Vietnam War where he flew 128 combat missions as a fighter pilot.

He is a member of the Red River Valley Fighter Pilots Association, nicknamed the River Rats, one of the most famous combat fighter pilot groups. 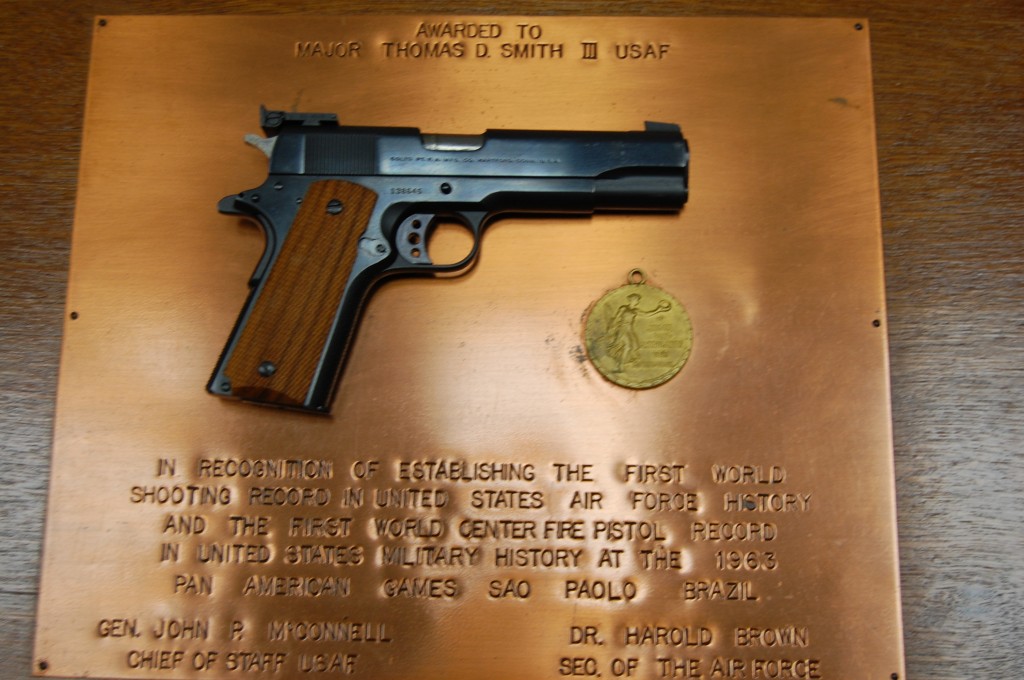 4 thoughts on “A Look Back At T.D. Smith’s World Record Set in 1963 at the Pan American Games”