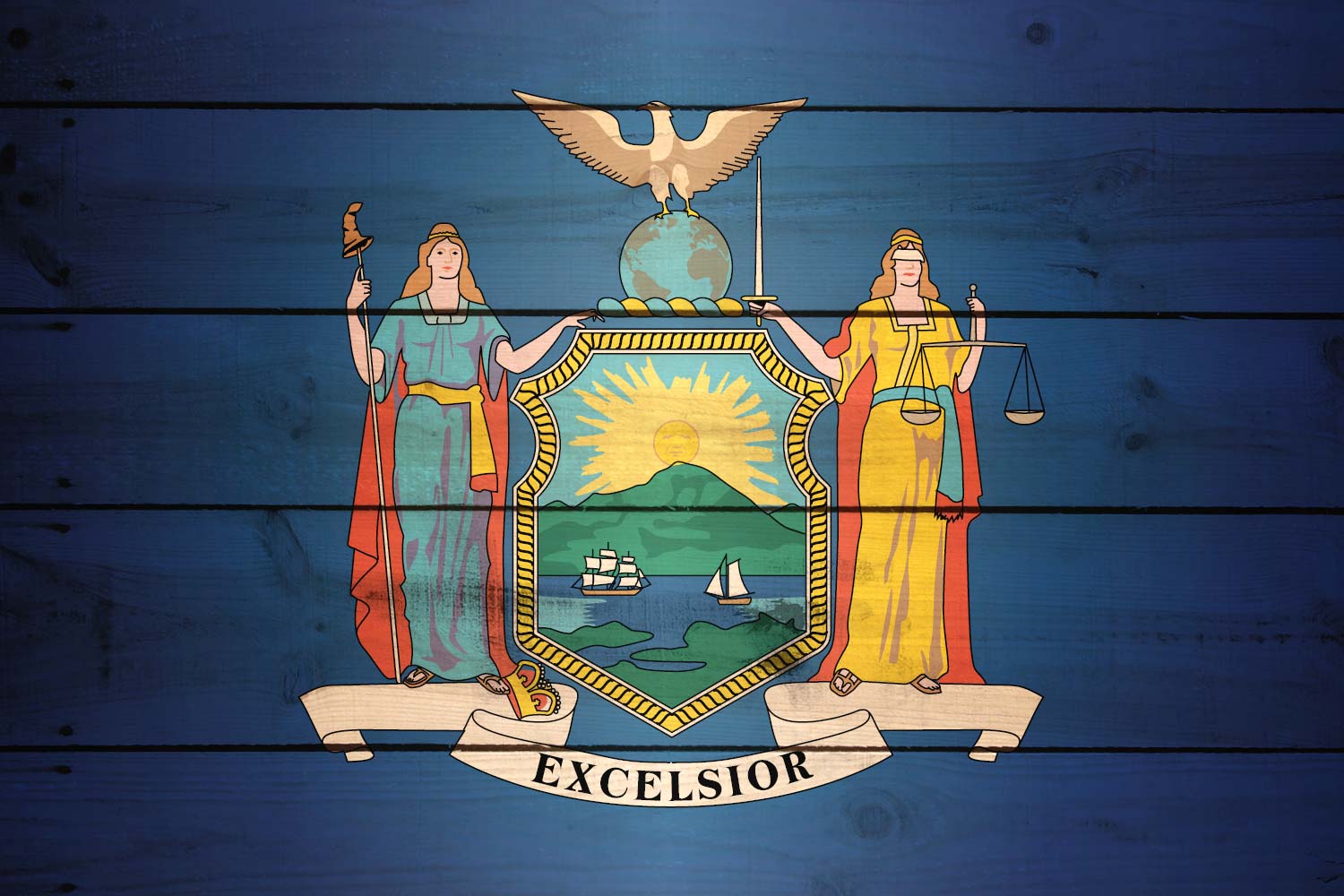 Adams Arms, a leader in piston-driver AR-15 rifles and conversion kits, is announcing a new line of New York-compliant guns and gun parts, including a stylized barrel that will make you forget you’re not rocking a muzzle device.

Adams is responding to the new AR market in New York following the passage of the SAFE Act further tightening the state’s gun control laws.

It is launching two new rifles, two uppers and a carbine-length barrel sold separately for builders to take advantage of. All of the guns are built around the same mid-length government-profile barrel made by Adams Arms’ sister company Voodoo Innovations.

Like its standard rifles, the compliant models are piston-driven using Adams’ popular free-floating short-stroke gas piston system. They are offered with the choice of a modular Samson free-floating rail and for a little less a Magpul MOE handguard.

Both complete rifles come with a Thordsen Customs “featureless” stock and buffer assembly with a cheek riser. The uppers are also sold individually for people looking to build their own rifles around the NY-compliant components.

Anyone looking to put together their own rifle from the ground up can buy the barrel for just $241. It is a 16-inch carbine barrel with a mid-length gas port and a .750 gas block. By going with a government profile Voodoo keeps the weight down to just 1.7 pounds.

The barrel is not threaded for a muzzle device, instead, it’s contoured to look like it has flash hider/compensator even though it’s a single continuous barrel. It’s chambered for 5.56 NATO/.223 Remington and has a 1-in-7-inch twist. The finish is Melonite, inside and out, for extended barrel life over bare steel or even chrome lining as well as improved accuracy.

The complete uppers have retails prices listed at $1,724 for the model equipped with the Samson rail and $1,350 for the MOE option and real-world prices should be less than that by several hundred dollars. Retailers regularly list Adams Arms products for considerably less than the company’s MSRP so anyone interested in picking up one of these NY-compliant rifles should be able to find a pretty good deal if they do a little legwork.

The uppers alone are considerably less at $1,094 and $832 for the free-float model and the fixed Magpul version, respectively, although builders in New York must be careful to assemble them with other NY-compliant lowers and parts. To that end Adams ships their rifles with 10-round aluminum GI-profile magazines.

The rifles and uppers are “optics-ready” meaning that the user will have to supply their own sights. This helps keep the prices down while leaving the one particularly personal option up to the user. Remember, no polymer sights on railed gas blocks. The thermal shifts will temper common polymers and make them brittle and crack.

Adams Arms is a great company and makes a solid AR-15, even if these particular rifles are not exactly what Eugene Stoner had in mind when he designed them. Now there’s an option for New Yorkers to get their hands on their steel.

Even if all you’re interested in is the barrel, head over to the Adams Arms NY-compliant product page for more info about these rifles and components. And check out the company’s Facebook Page for news and updates.