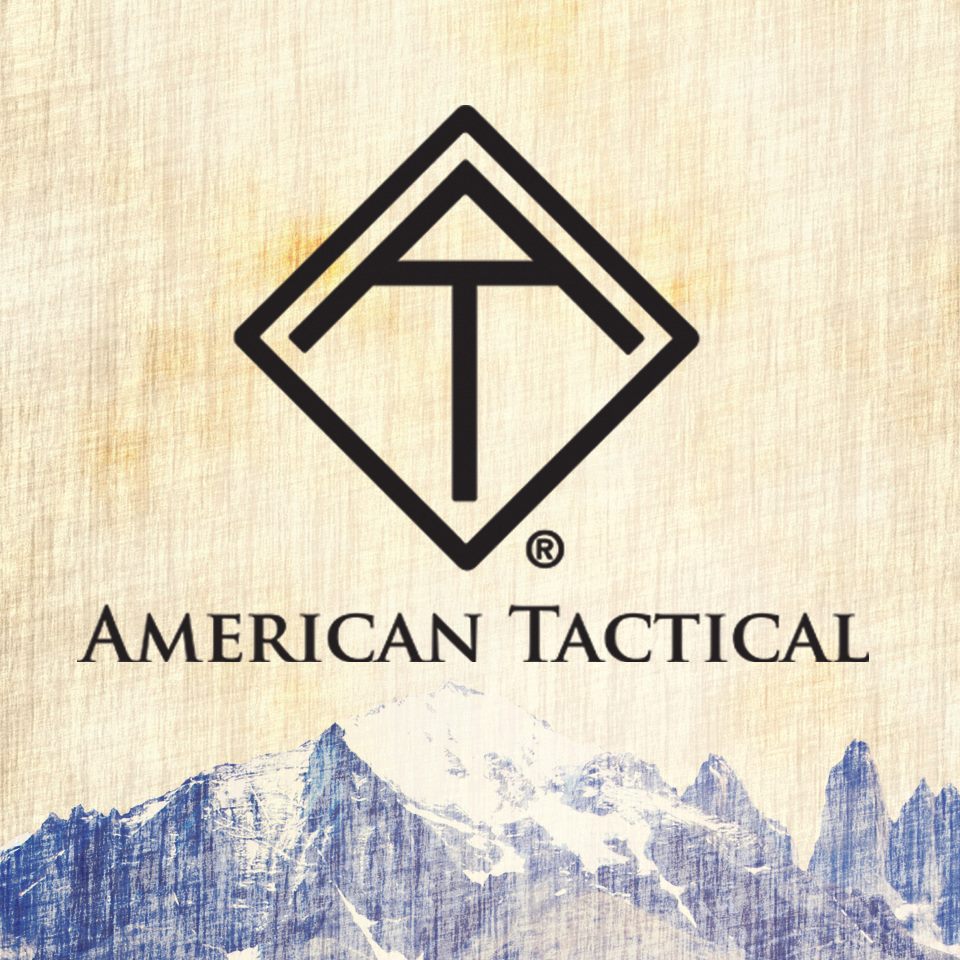 Yet another gun company is leaving their home state in search of a “gun” friendlier place to call home. American Tactical Imports is leaving New York and relocating to South Carolina explicitly because of the pro-gun control position of its home state’s legislators.

This is the third company to relocate to South Carolina this year in the wake of calls for increased gun control nation-wide. While federal laws remain largely unaltered, gun control advocates were able to push for new laws in several states including New York, which passed the controversial SAFE Act.

“This move to South Carolina will help ensure a solid foundation for our company,” said Tony DiChario, ATI’s president. “The relocation process will be smooth and we have ensured that the process will not affect customer service, product distribution or any other segment of our business. The people of South Carolina have welcomed ATI with open arms and we are excited about making our new corporate home there.”

ATI is largely an importer and distributor of domestic firearms, although they do some manufacturing. They plan to move from Rochester to Summerville, a city on the outskirts of Charleston, starting next month.

They are bringing 117 jobs to Dorchester County between their headquarters, assembly, customer service and sales teams. The company said it will be investing $2.7 million in jobs and facilities.

While the company’s primary decision to relocate is to operate in a state with strong support of the Second Amendment, the move offers some logistical benefits to ATI as well. As an importer this brings the company closer to the shipping lanes it relies on for product deliveries. The Charleston area is home to some of the largest and busiest ports on the Atlantic seaboard.

“South Carolina is the perfect location for companies like American Tactical that depend on the ability to move product efficiently,” said Bobby Hitt, Secretary of the state Dept. of Commerce. “Our state’s business-friendly resources and excellent workforce further underscore what makes South Carolina just right for business.”

“The S.C. Ports Authority welcomes American Tactical as a new customer,” said Jim Newsome, president South Carolina Ports Authority. “Our capable harbor will facilitate their ability to import goods from Europe and Asia, helping grow the resurgence of manufacturing in the U.S. This announcement is a testament to the fact that South Carolina is a great place to do business.”

Gov. Nikki Haley also had a few good things to say about the move. ”Today’s announcement is another testament that South Carolina is a destination for job-creating investments. We celebrate American Tactical Imports’ decision to invest $2.7 million and create 117 new jobs in Dorchester County.”

Other companies that have moved to South Carolina this year include PTR Industries and the Ithaca Gun Company. Stag Arms, a major manufacturer of rifles for the commercial market as well as supplier to many law enforcement agencies, is also considering relocating to South Carolina.

The state has been pushing for companies to relocate with special incentives and to-date has brought in $500 million in capital investment and added 4,000 jobs to their economy, according to WBTW News.

More ATI news and updates can be found on its Facebook page. For information about their products head over to the ATI website.