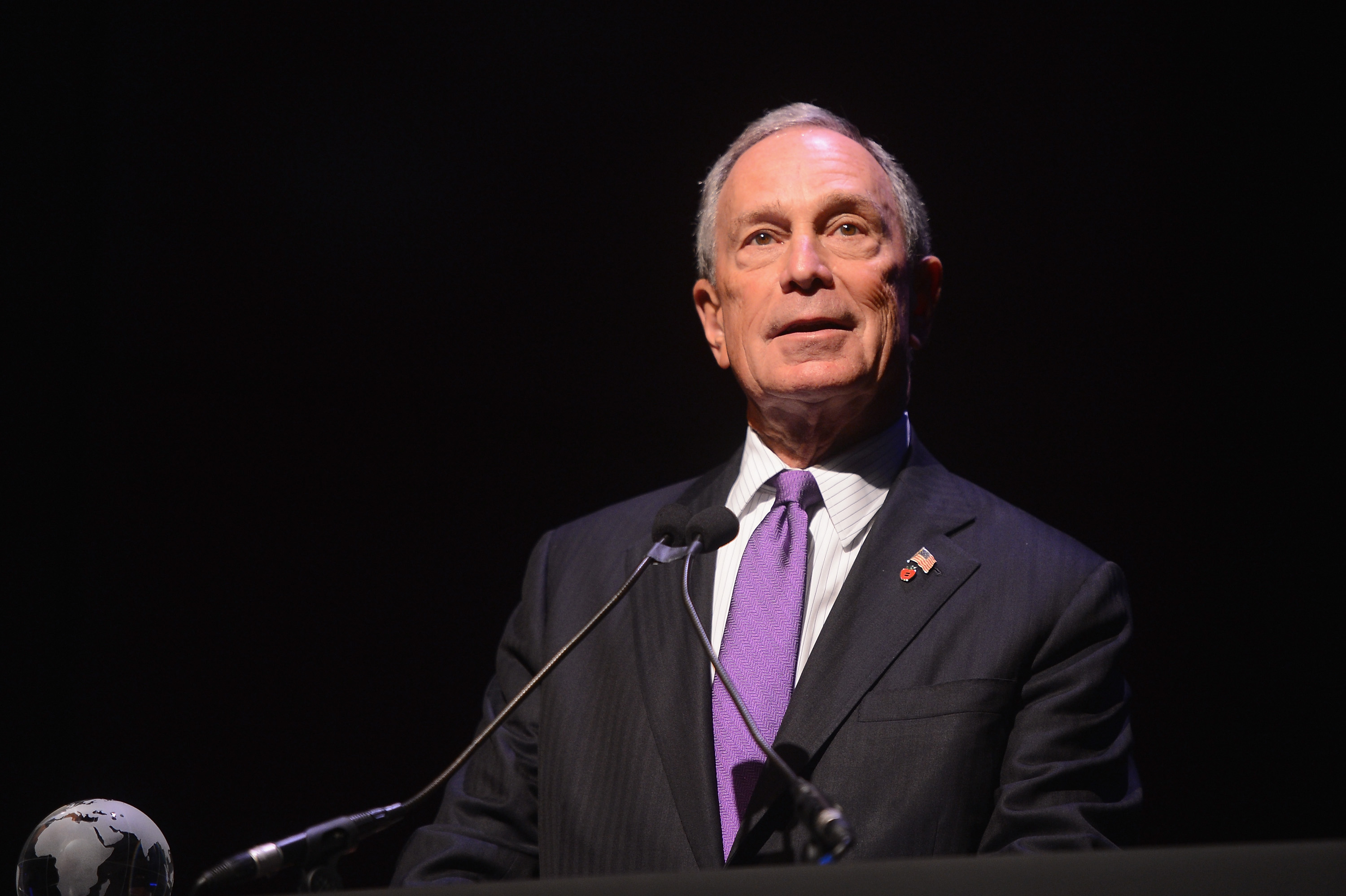 Effectively declaring war on the National Rifle Association, Bloomberg has already poured $12-million into field campaigns and commercials across the country in a bid to defeat legislators who voted against gun control proposals.

“This is just a toe in the water,” said John Feinblatt, Bloomberg’s chief policy adviser. And he’s not kidding – Forbes estimates the mayor to be worth about $27-billion.