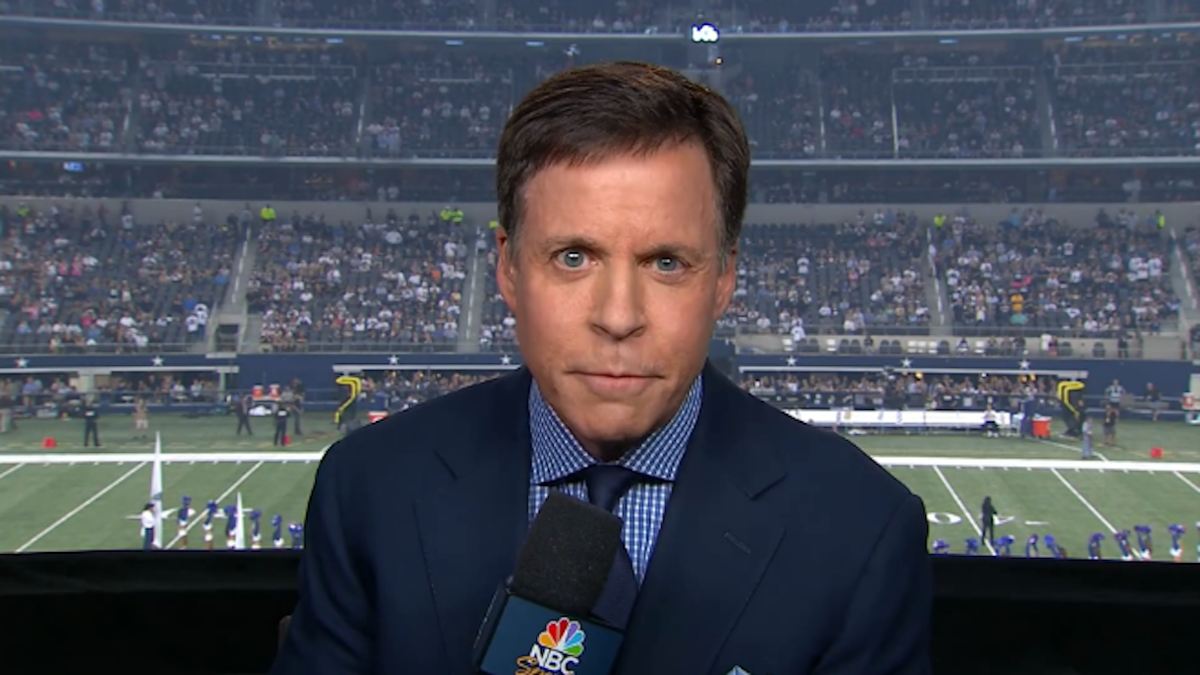 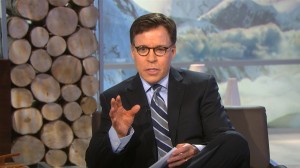 On March 9th NBC’s Bob Costas dismissed criticism of his having armed guards while disparaging “gun culture” by saying his guards were NBC and NFL security, not “personal” bodyguards.

He did this while being interviewed by Fox News’s Howard Kurtz, who brought up Costas’s December 2012 halftime criticism of “the NFL’s gun culture.”

Kurtz said “You were accused of injecting politics into halftime, and Fox News’s Greg Gutfeld said you were ‘a hypocritical buffoon’ because you’re in New York, and you’re surrounded by armed guards, and you don’t have to worry about safety.”

Costas responded, “In truth, Greg was accurate if you consider one-hundred-eighty degrees from the truth accurate. I have never had a personal bodyguard a single day in my life. There are security people at NFL games that the NFL employs, and there is always massive security at an Olympics, and there… is NBC security.”

The problem with this explanation is that Gutfeld did not say Costas hired a “personal bodyguard.” Rather, he said Costas “doesn’t have to worry about being armed. People are armed for him.”

The NFL and NBC security personnel are armed, aren’t they?