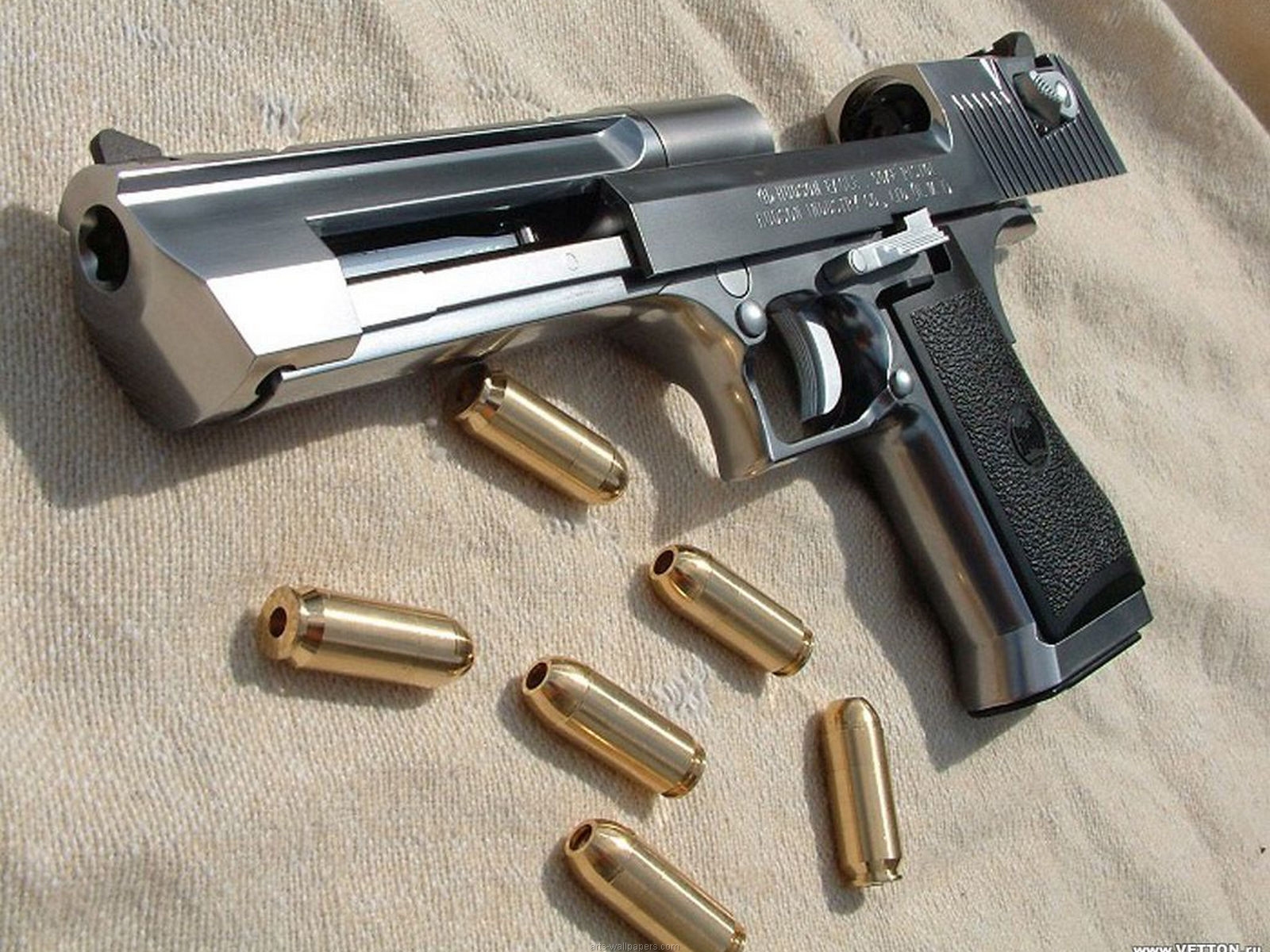 Book Reviews…
The Concealed Handgun Manual &
Thank God I Had a Gun:  True Accounts of Self-Defense

by John Boch
(Guns Save Life) – Guns save innocent life from criminal attack one or two million times each year.  Most of these incidents don’t involve the police and aren’t reported in the mainstream media.  In fact, many that are reported to the police never see print.

However, if you’re like most red-blooded Americans, you enjoy reading stories of good guys thwarting bad guys.  It’s like the grown-up version of playground game cops and robbers, only the stakes are much higher in real life. Author Chris Bird does a wonderful job in these two books, investigating some high-profile cases of good guys and gals using deadly force to defend against violent attack.  He interviews the participants where he can, along with witnesses and those in the know.  He crafts it all together in vivid accounts of the incidents.

These stories are published with an eye towards not only entertaining, but more importantly, educating the rest of us about what worked for the good guys and where they could have done better.

The incidents profiled include 18-year-old Sarah McKinley’s story from Blanchard, Oklahoma.  She shot and killed a home intruder on New Year’s Eve, after her husband died a few days before on Christmas Day.  Furthermore, it was only a few short weeks since her baby was born.  Detectives told GSL’s John Boch that the shooting was as righteous as they come.

Fortress Defense firearms instructor Antonio Luna worked together with GSL’s president to replace Sarah’s shotgun, taken by police for evidence after she stopped the knife-wielding intruder.

Luna and his friends bought a tactical shotgun and Guns Save Life members bought nearly $500 in accountrements to make it a home defense gun fitted for a petite woman.  It was customized, test-fired and sent with premium self-defense ammo.  What made it even better was that McKinley’s local police chief drove her to the nearby town’s gun shop to pick up the gun upon its arrival – a gift from Tony Luna and Guns Save Life.

There’s summaries of the gun laws in all fifty states (although the particulars of the new Illinois concealed carry law should have been covered as part of your IL CCW class), strategies to avoid and diffuse situations that might have otherwise required deadly force, and when force is justified.

He delves into much more than how and when to shoot, but also why people carry, how to choose the right handgun for your needs, and most importantly some of the legal and psychological consequences of using deadly force in self-defense.   He also helps readers with proper mindset issues before, during and after an encounter.

Did we mention he writes about real-world incidents where good guys use their guns to save innocent life?  In both books?  Yeah, he does that, in spades.  Like the story of a man who followed a motorist into the women’s restroom at a highway rest stop.  He left a whole lot faster than he entered.  Or the story of Sarah McKinley.  Or a host of other courageous good guys.

And in the Concealed Handgun Manual, he covers most all of the commonly asked questions civilians have when it comes to considering or actually following through with carrying a gun for self-defense.  It’s great, useful information, to say the least – especially for those new to carrying.

Either or both of these books would make great gifts for the gun enthusiasts in your family or social circle.  I guarantee you they will enjoy reading the true-life tales and best of all, they all have happy endings to varying degrees.

Well, except for the bad guys.