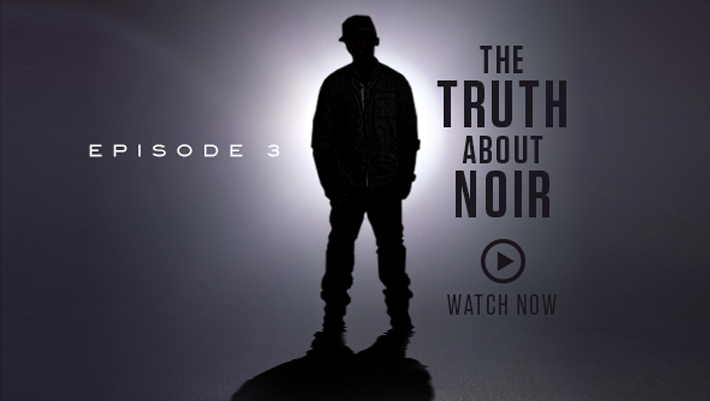 The Truth About Guns was offended by this 3rd episode of Noir. While he Colion does take some pointed swipes at TTAG and other gun bloggers, that is not the entire point of the episode.( read more on TTAG.)  This episode of Noir swipes at both sides, taking equally harsh jabs at the liberal elite anti gunners who have been overly critical of the Noir show and Colion himself.

Noir has expanded its audience with each episode and the 3rd episode will continue that growth. The NRA Freestyle show will continue to appeal to the younger audience, exposing a new generation of potential shooters, hunters, and outdoorsmen to the sport of shooting. 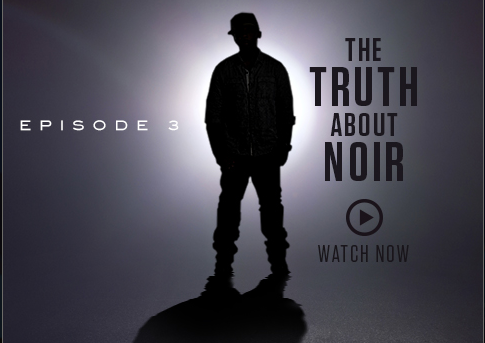