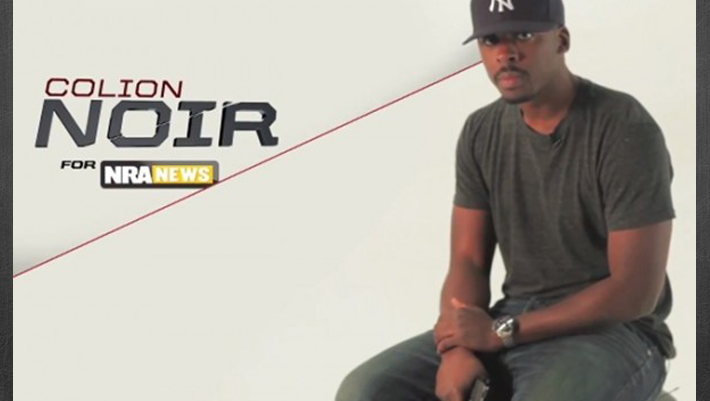 After Colion Noir released the first episode of his NRA-backed show “Noir,” his show was heavily criticized, so Noir took to Fox News to discuss his new batch of haters.

Guns.com previously reported on “Noir,” which talks about everything the gun industry is and isn’t doing right, pop culture, fine watches, and a bunch of other stuff. In response to that episode, Think Progresspublished a report “outing” Noir as poser, claiming he is simply a creation of the NRA.

They criticized the fact he doesn’t use his real name, which is Collens Idehen, and said he changes hats too frequently. They also accused his “origin story” of being “too good to not be scripted.”

While talking to Fox, Noir says another website went so far as to publicly display his mother’s home address. Noir asked them to take it down, but they refused. Noir solved the problem by giving his mother, who lives by herself, a gun.

When asked if his critics will succeed in silencing him, Noir just chuckled and replied, “Not at all.”