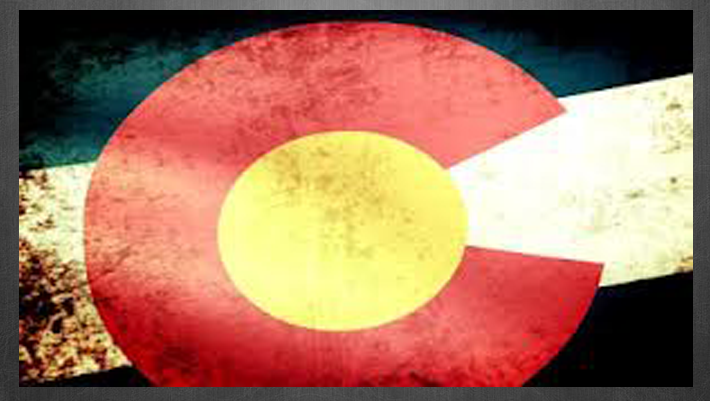 A Democratic campaign office here usually would be quiet this time of year, a few weeks after the state’s legislature wrapped up work and lawmakers headed off to summer vacations.

But even though it’s not an election year, the office is in full campaign mode, with volunteers working the phones and reviewing maps in anticipation of a new front of modern campaigning — the recall phase.

A handful of Democratic state lawmakers in Colorado face recall petition efforts in what looks to be the first wave of fallout over legislative votes to limit gun rights. In an era in which recall efforts are booming, from governor’s offices down to town councils and school boards, the Colorado efforts will serve as the first test of gun-rights groups’ ability to punish elected officials who expanded gun control laws after last year’s Aurora, Colo., and Newtown, Conn., shooting massacres.

In Colorado, gun-rights activists wasted no time seeking recalls to oust state Senate President John Morse and three other Democratic lawmakers. The targeted lawmakers weren’t necessarily the main advocates for ratcheting back gun rights, but all come from districts with enough Republicans to give opponents hope they can boot out the Democrats and replace them with lawmakers friendlier to guns. Colorado is the only state outside the East Coast to have adopted significant statewide gun controls this year.

“Colorado seems to be the testing ground for some of the gun measures, so this has national implications,” said Victor Head, a plumber from Pueblo who is organizing a recall attempt against a Democratic senator.

Two of four recall efforts in Colorado already have evaporated from lack of support. But in Colorado Springs, Morse opponents are piling up signatures in gun shops and outside libraries and grocery stores. The National Rifle Association sent a political mailer saying it was coordinating the recall effort with local groups, though the local recall petitioners have denied that. The NRA did not return calls for comment on their involvement in the Colorado Springs effort.

Morse has mounted a campaign to urge voters not to sign petitions. In an indication of the national stakes, that push is largely funded by a $20,000 contribution from a national progressive group called America Votes. The Morse campaign said the donation came through the group’s local Colorado office.

The recall group’s main funding comes from a $14,000 contribution from a nonprofit run by a local conservative consultant, Laura Carno. She said that contribution was made possible by some out-of-state donors.

“People in other states that are further down this road, like New York and Massachusetts, are calling up and saying ‘What can we do to help?’” Carno said. “This isn’t what Colorado stands for.”

In an interview, Morse seemed resigned to facing a recall vote after signatures are verified. He believes national gun-rights supporters are using his district to make a national statement about the political peril officials face if they take on gun control.

“That’s what’s going on here. They want to take out the Senate president,” Morse said.

The organizer of the Morse recall effort, Anthony Garcia, didn’t disagree. Garcia doesn’t live in Morse’s district but in the northern Colorado town of Brighton. Garcia said Morse was targeted not just because of his votes for gun control but because he’s a prominent Democrat from a competitive district.

“It’s as much about saying Colorado is angry as it is about getting one guy out,” Garcia said. “Legislators need to know when citizens are outraged that they can’t ignore the people.”

Immediate accountability seems to be a common thread in recall attempts, said Joshua Spivak, who tracks recall elections nationwide at the Hugh L. Carey Institute for Government Reform at Wagner College in New York. Technology makes it easier to organize, Spivak said, and modern-day voters watching political activity in real time on Twitter and TV aren’t content to wait until another election to show their displeasure when they feel ignored.

Spivak said at least 169 officials at all levels of government faced recalls last year, up from 151 the year before. The number this year could go even higher, he said.

Technology isn’t the only explanation.

“The other reason,” Spivak said, “is that they succeed.”

Most recalls actually fail, as in the case last year of Wisconsin Gov. Scott Walker, a Republican who survived a recall election after attacking collective bargaining rights for state employees. But compared with re-election campaigns, when incumbents face up to 75 percent likelihood of winning, Spivak said recall elections have a much lower rate of success for incumbents.

In Colorado last year, seven recall efforts made it to ballots, all local races, Spivak said. Of those seven, two officials were ousted and two more resigned.

Nationwide, 108 recalled officials last year lost or left office after a recall. That makes the recall a powerful tool — and one likely to be used more often, Spivak said.

Back in Colorado Springs, a couple of Morse opponents defended the recall attempt as the best way for citizens to keep their representatives accountable.

“I believe in gun rights. And he didn’t listen. He’s supposed to represent the people, and when he doesn’t do that, what are supposed to do? Nothing?” asked Bianca McCarl, a 40-year-old merchandiser who is supporting Morse’s recall.

Assuming the Morse recall goes to ballots, with an election to be held by late summer, the incumbent holds a slight party registration advantage in the district. He believes most voters liked his gun votes.

He’s counting on the support from voters like Joan Muir, a retiree who placed a pro-Morse sticker on her car bumper after seeing other cars carrying messages calling for his ouster. In an interview, Muir said she was dismayed by the recall campaign.

“I live here. I’m for gun control,” Muri said. “I don’t care for guns, period, so they don’t speak for all of us when they say Morse didn’t listen to the people.”