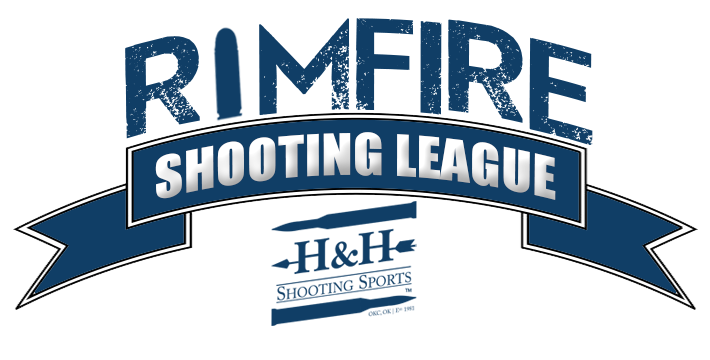 The idea behind our Rimfire Shooting League is to create a shooting activity that both adults and children can participate in that is low energy (no movement or holster starts), inexpensive (all rimfire firearms and ammo will be considerably less expensive than centerfire alternatives), time conscious (one course of fire a week will keep the commitment time down).

The basic course of fire will be a lot like the traditional steel challenge setting. There will be five heavy plastic plates on stands at varying distances. The participants will stand in the designated shooting position with their firearms loaded and at the low ready. At the start signal they will shoot until all 5 plates are knocked off the stands. The time will be recorded. This cycle is repeated 5 times. At the end of the 5th run the slowest time is discarded and the remaining 4 times are added up and that is the participants score.

The participants will be divided into five divisions: adult handgun, adult rifle, youth handgun and youth rifle, the last division will be manually loading rifles (pumps, lever actions, bolt actions iron sights only). The youth division will be open to anyone 12 years old and under. Any rimfire firearm will be allowed (except full auto models). Optics will be allowed in all divisions except the manual loading division.

There will be a one-time league fee of $10.00 and the cost to shoot the course of fire will be $5.00 per individual and there is no limit to the number of times a participant can run the course of fire. Everyone may shoot the first time without joining the league, to be eligible for the prize table the participant must be a league member. The course is to remain open from 10AM until 8PM on Mondays, starting on the 1st Monday in June until the last Monday in August. Participants will sign in and pay at the range counter just like renting a lane to shoot.