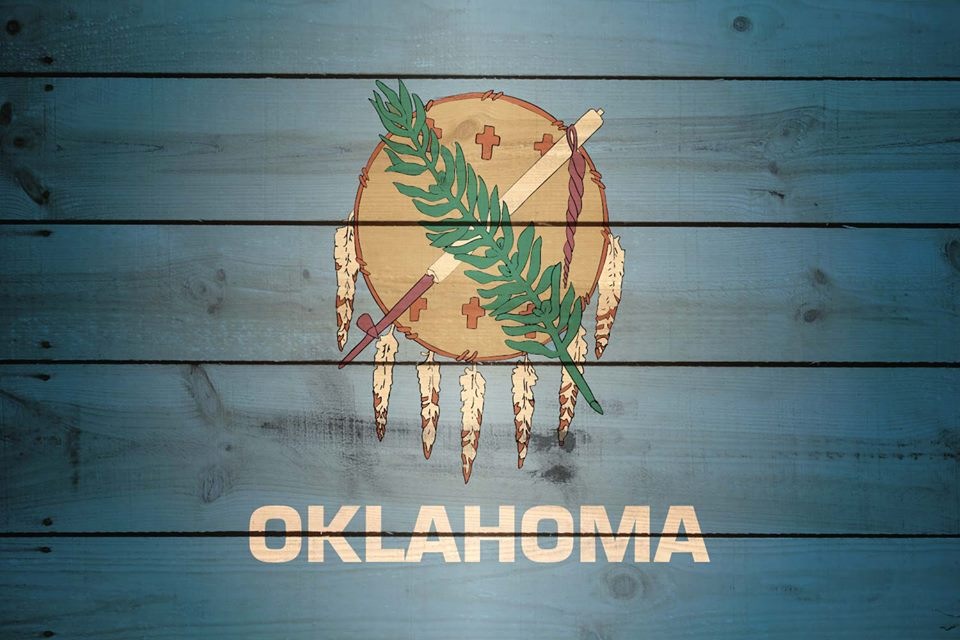 The State of Oklahoma, inspired by the recent release of home addresses of gun owners in New York, has followed suit.

Locations of firearms throughout the state are marked in red: 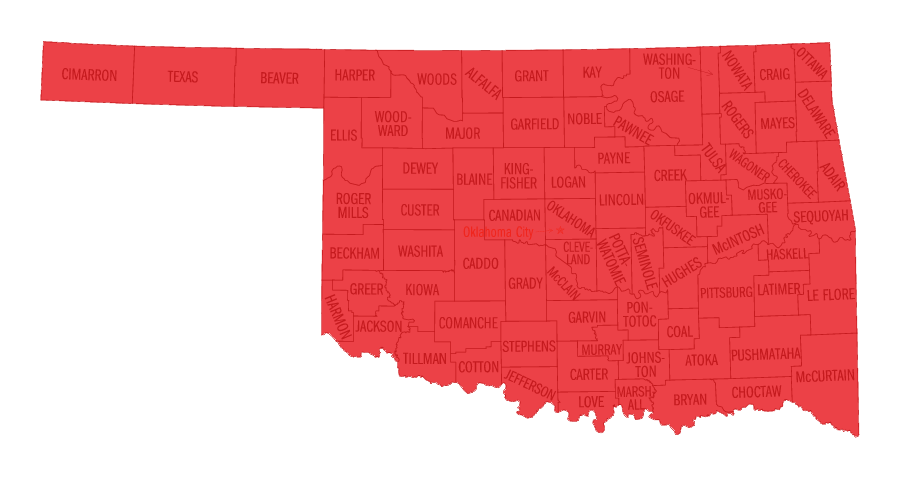 Rumors suggest that mounting pressure in Idaho, Utah, Wyoming, Kansas and Texas will soon lead to those states releasing gun ownership maps of their own…

Editor’s Note: Sometimes we like to be funny and playful here at WireShots. Hopefully you found this as humorous as we did.