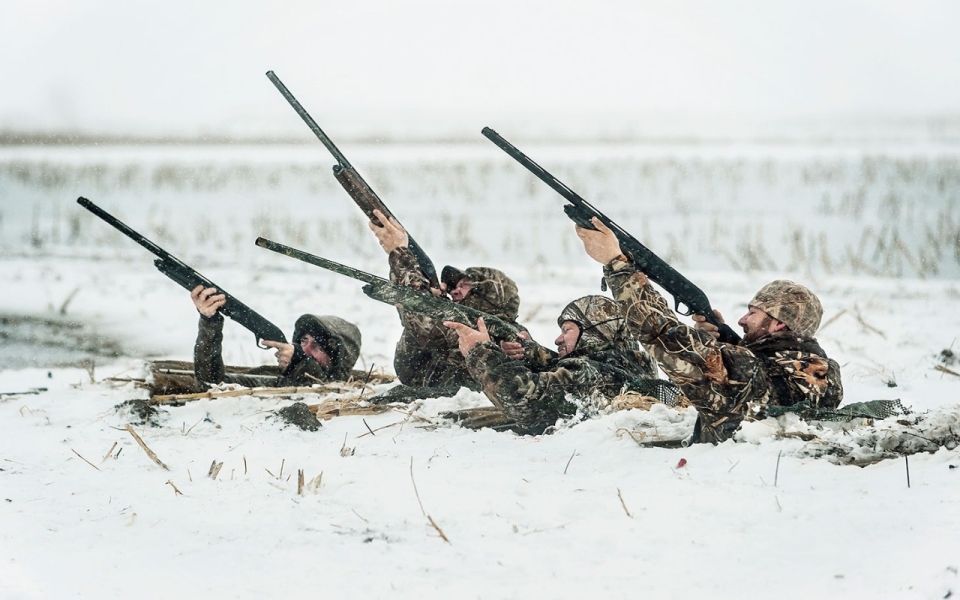 You may have seen the news that the Humane Society of the United States (HSUS), along with other anti-hunting groups and individuals, filed a petition with the Interior Department demanding rules against hunting with traditional ammunition on public lands – one-fifth of the total land area in the U.S.

We warned this was coming after their playbook was discovered. After all, this is the same HSUS that is run by Wayne Pacelle, who has made his goals known:
“If we could shut down all sport hunting in a moment, we would.” (The Kingman Daily Miner, 30 December 1991).

“We are going to use the ballot box and the democratic process to stop all hunting in the United States. We will take it species by species until all hunting is stopped in California. Then we will take it state by state.” (Full Cry Magazine, 1 October 1990).

The 50 page-petition is littered with junk science and fails to make the case that the use of traditional ammunition is a threat to wildlife populations or to humans that would warrant such a drastic action. Are we really to believe USUS finds hunting acceptable just so long as hunters use alternative ammunition? Hunters, sportsmen and target shooters aren’t gullible. We know better than to trust HSUS with setting hunting policy for the entire country. But we can’t assume the Obama Administration’s Interior Department is on our side.

Call Interior Secretary Sally Jewell today at 202-208-3181 and tell her to reject this scientifically baseless petition from HSUS to ban traditional ammunition. Let the Department of the Interior know that requiring the use of alternative, non-lead ammunition, is nothing more than a back-door way to ban hunting by raising the price of participating in an American sporting tradition. Make sure to tell them: