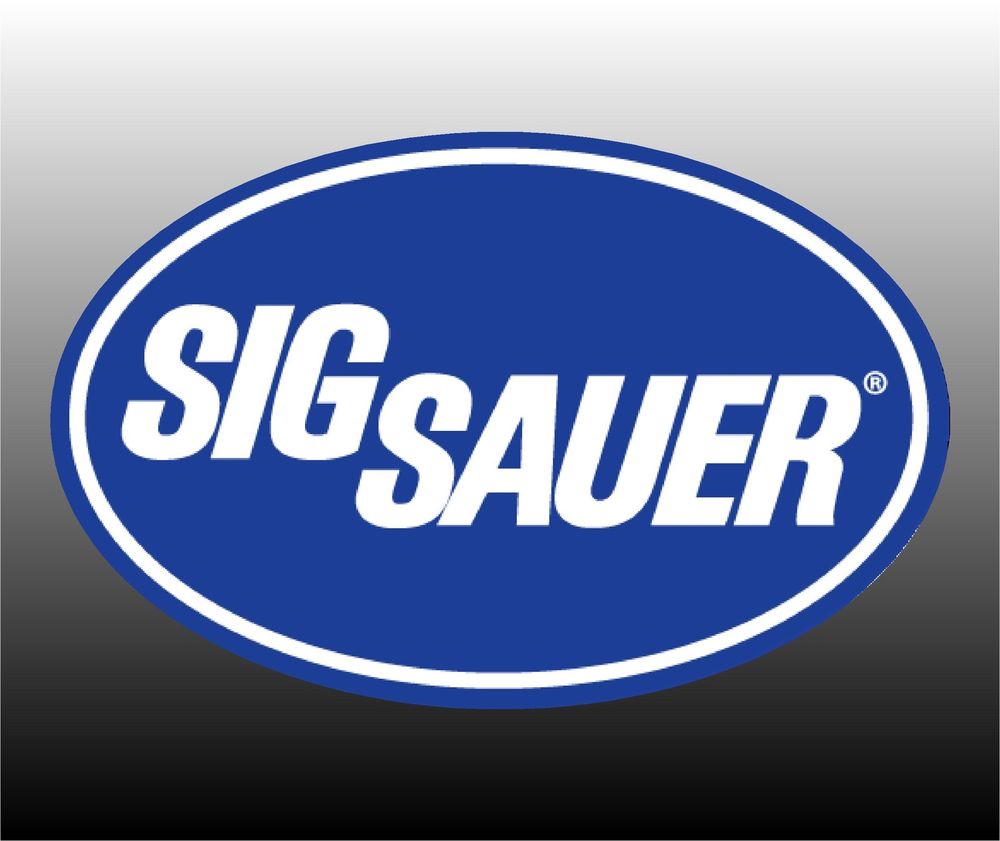 Featured News Firearm News
April 14, 2014 WireShots Staff 0 Comments ATF, Class 3 Firearms, Firearm News, Firearms, Gun, Guns, Jim Shepard, Sig MPX
While filming last season’s studio segments for “Guns & Gear” TV, SIG SAUER brought several of their new guns to the studio as highlights of their 2014 products. One caught the eye of everyone -including production crew members who normally had no interest. It was, even to a “gun person” a strange-looking thing.

The “thing” was SIG’s new MPX carbine. OK, a 9mm carbine isn’t all that big a deal, but this one had a major difference: a muzzlebrake that was actually longer (9.5 inches) than the barrel itself (6.5 inches). Actually, the two weren’t separable. And, being welded in place, they gave the compact carbine an overall barrel length of sixteen inches. Without the integral muzzlebrake, the short barrel itself would classify the gun as an SBR – a Short Barreled Rifle in ATF terminology. It would then be subject to all the legal constraints and registration requirements of fully-automatic guns and suppressors.

In August, the BATFE responded-negatively- to the muzzlebrake. The ATF’s contention was that the brake actually wasn’t a brake, classifying it instead as an interior part of suppressors known as a “monolithic baffle stack”. The official denial said “welding it to a barrel does not change its design characteristics or function” and because of that, they were classifying the MPX as a Class 3 weapon.

In September SIG disagreed, and asked the ATF to reconsider.

The company stuck by its contention that the MPX’s integral muzzlebrake did nothing to reduce the sound signature. As evidence, SIG submitted sound meter tests that demonstrated that the brake in fact increased the sound levels.

If you’ve fired a rifle with a muzzlebreak, you know what they’re saying.

That same submitted testing demonstrated that the MPX’s unique muzzlebreak did, however, significantly reduce both recoil and muzzle climb-its sole intended purpose.

In February, the ATF responded, telling SIG it was sticking with its original finding.

In response, SIG filed a civil suit against the ATF, claiming the ATF’s incorrect ruling was causing the company significant economic injury.

“There is no market for a non-silencing silencer” SIG claims, while there is a “significant market for a muzzlebrake that decreases muzzle rise and recoil.”

The ATF’s classification of the MPX’s integral brake a silencer, despite the fact it doesn’t “silence, muffle, or diminish the report of a firearm” simply attaches “burdensome requirements set forth above as if it really is a silencer,” Sig says in the suit.

If this is beginning to sound somewhat familiar, it’s because we have reported on another ATF ruling recently (http://www.shootingwire.com/features/228649) that was overturned by a Federal Circuit Court. In that case, the ATF classified a muzzle brake from Innovator Enterprises a suppressor. The company countered with a lawsuit saying, essentially, that the ATF went purely on cosmetic appearance rather than demonstrable performance characteristics.

On appeal, the ruling was overturned.

But U. S. District Judge John Bates disagreed, saying the ATF clearly “jumped the gun” and overturned their finding. Bates then went on to castigate the ATF for its slipshod methods, citing as examples a lack of clearly enumerated standards and their subsequently selecting “dubious standards” that served only to fit the decision they wanted to give.

In fact, Bates wrote, the finding letter “contains hardly any reasoning, and makes no reference to prior agency regulations or interpretations that support its conclusion.” Instead, Judge Bates called the ATF letter a brief and informal document and “a non-binding statement of the agency’s position on whether the Stabilizer Brake is a silencer.”

Bate’s ruling went on to remind the ATF that having “a tail, grey skin and four legs” didn’t make an animal an “elephant” or a child’s bicycle a motorcycle because it had “three characteristics of motorcycles: two rubber tires, handlebars and a leather seat.”

He didn’t stop there. He went on to point out that a Bud Light is not a Single-Malt Scotch because it is “frequently served in a glass container, contains alcohol and is served in a tavern” any more than a hockey puck is a “rubber bullet” because it has “rounded sides, is made of vulcanized rubber, and is capable of causing injury when launched at high speeds.”

“Learning that one object has three characteristics in common with some category,” he wrote, “may not be very helpful in determining whether the object in question belongs in that category.”

With this latest example of companies pushing back against ATF rulings, it would seem that several possibilities are emerging.

The first, and most frequently offered by industry executives, is that the ATF is making a significant push to make firearms more difficult to manufacture and sell.
A complimentary observation, however, may be that the industry, seeing the BATFE continually found lacking in its methods of investigation and self-policing, sees an opportunity to push back against what have historically been decisions that were difficult to question, much less reverse.

As the industry lawsuits challenging the agency’s methods mount and Congressional pressure again ramping up over disastrous ATF operations like Operations Wide Receiver and Fast & Furious, mounting evidence of capricious rulings and slapdash operations may be adding credence to claims in Congress that the BATFE has become an “out-of-control – and unnecessary agency.”

As always, we’ll keep you posted.