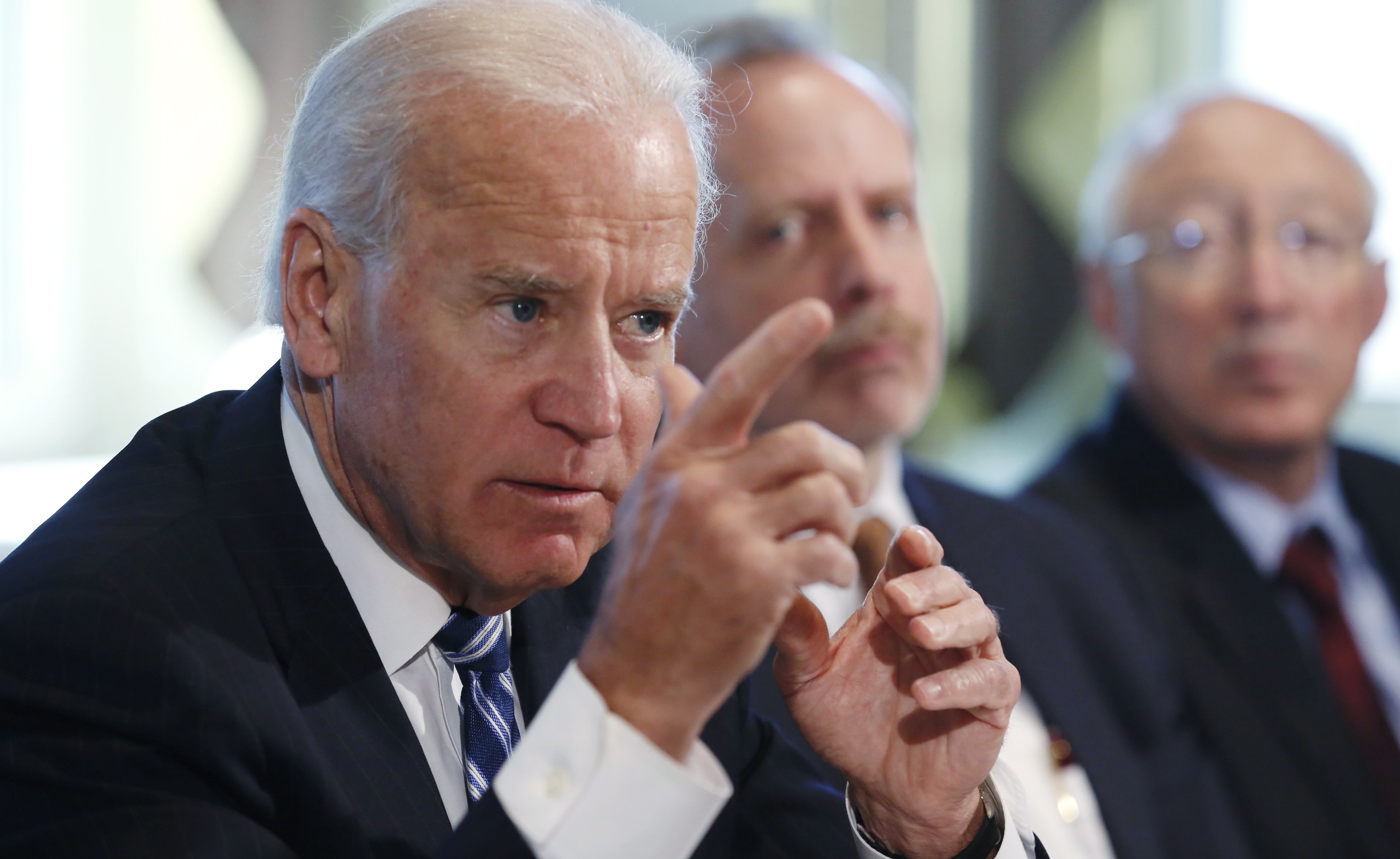 The Gregory Brothers have carved out an online niche with their “Songify the News” series in which they “songify” (auto-tune) some of the biggest news stories to emerge out of Washington.

In the hilarious third edition, Vice President Joe Biden and Glee’s Darren Criss sing about buying a shotgun, Sen. Rand Paul serenades the Senate about the threat drones pose to Americans and Fox News hosts Megyn Kelly and Bill O’Reilly sing a duet about the NSA.

The video is already going viral and has more than 100,000 views in less than a day. As a side note, Criss can seriously sing.