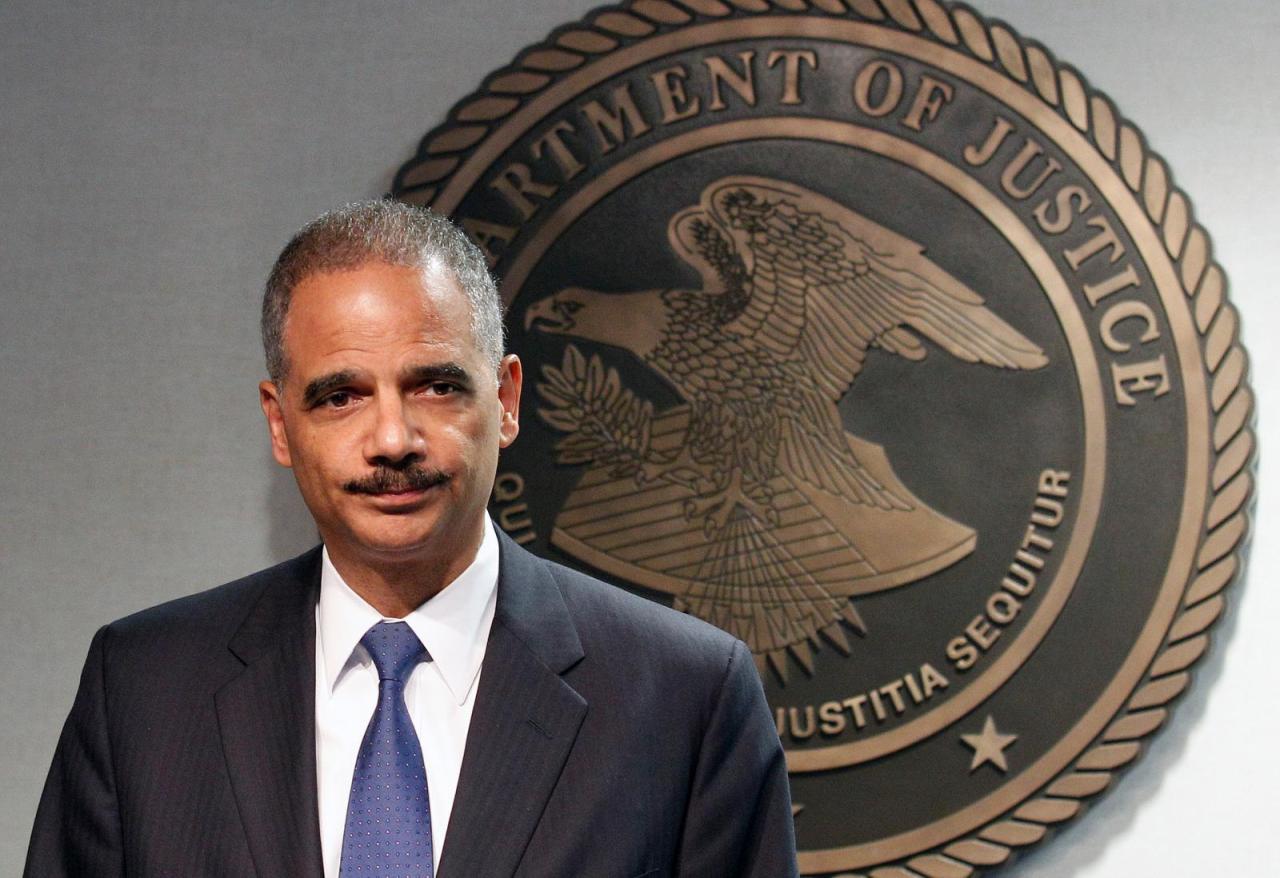 In the wake of the school shooting at Newtown, Conn., the Justice Department announced Friday that it will pay to hire hundreds more police officers to patrol schools around the country, an idea the National Rifle Association has been promoting.

“In the wake of past tragedies, it’s clear that we need to be willing to take all possible steps to ensure that our kids are safe when they go to school,’’ Attorney General Eric Holder said in a statement. “Especially in a time of increased challenges and limited budgets, our top priority must always be the safety and well-being of our children.’’

The Newtown shooting sparked a renewed public and political debate over gun laws, one that led to a legislative showdown between gun-rights supporters like the National Rifle Association and the Obama administration.

In Friday’s announcement, however, the administration is embracing, to some degree, an idea argued most forcefully by the NRA’s Wayne LaPierre to have more “good guys with guns.’’

The grants are being awarded through the Justice Department’s long-running COPS program. In past years, such grants have eventually resulted in hiring officers to patrol schools, but Friday’s announcement marks a shift in that grant award decisions were explicitly weighted to give money to jurisdictions that said they would use the money to protect schools, officials said.

Justice Department officials said approximately a third of the national grants would be awarded to pay for 356 new school resource officer positions. Within that program, Newtown will receive money to pay for two new cops to be deployed at local schools, officials said.