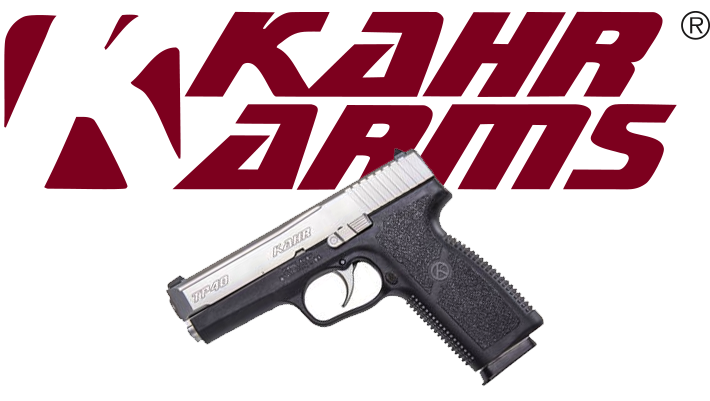 While Kahr is generally associate with small handguns for concealed-carry and are widely used by law enforcement as backup guns, the company does make full-size handguns as well, their TP series.

Full size by Kahr standards, anyway. The TP series are single-stack pistols with 4-inch barrels; if they weren’t Kahr pistols they’d be somewhere between a compact pistol and a sub-compact.

Available in 9mm, .40 S&W and .45 ACP, these guns are still thin and light — less than an inch think and about 20 ounces unloaded — and can be carried concealed dress permitting, but the TP series also offers more for home defense as the guns have longer full-size grips and longer slides and barrels for improved muzzle velocities. They also have slightly larger magazines for a couple of extra rounds over the majority of Kahr’s hanguns.

Kahr is also known for their high build quality, great triggers and ultimately steeper prices. The TP series, depending on caliber and configuration, has suggested retail prices in the $700 to $800 range, with real-world prices generally between $550 and $700 dollars.

Ultimately that’s not a lot of money for a self-defense pistol but it is still a couple hundred dollars more than many other popular and proven options on the compact handgun market.

In order to face their less expensive competition head-on Kahr is developing a new “value” version of the TP series, the CT series.

The new CT series is in many ways similar if not identical to the TP series. They have the same triggers, the same frames and the same magazines. But there are many small changes that, added up, allow Kahr to offer the new models for much less.

They have a different slide design that simpler and requires less machining. The slides sport pinnned polymer sights, as opposed to more expensive dovetailed metal sights. The slide is roll-stamped with the Kahr logo, not laser-engraved.

The biggest difference is the use of a conventional button-rifled barrel. For the premium guns, Kahr uses hand-fit match-grade polygonal-rifled barrels, which is a big part of why they cost more.

In the end with the CT series Kahr can offer gun owners a gun that is just as reliable and just as shootable as the TP series but at a significantly lower price point. Kahr expects to be able to deliver these with a $450 MSRP, which means they ought to be available in stores for less than $400.