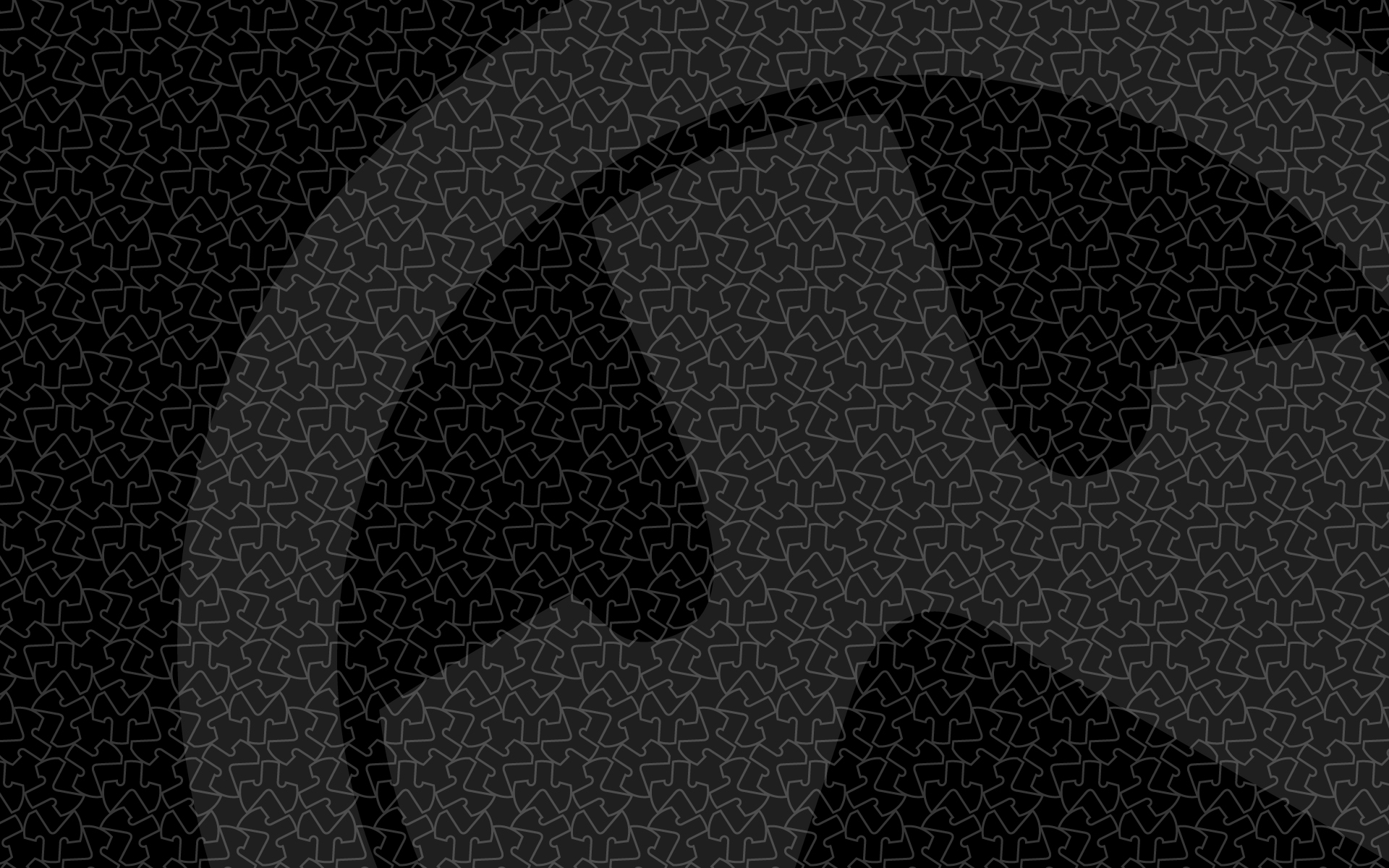 After a long wait following its announcement, one of the most requested piece of kit from Magpul since the AK magazine, the MOE Fixed Carbine Stock is now shipping to retailers along with a couple of other new products.

The MOE Fixed Carbine Stock follows in the design quality and aesthetics as the rest of the MOE line-up, bringing a lightweight (8.9-ounce) design to the table along with multiple sling and buttpad options.

Although the length of pull is fixed at 12.375 inches, the MOE FCS accepts Magpul PRS buttpads that add a bit to it. The shorter LOP is perfect for use with Magpul’s newish MOE-K pistol grip, which is more vertical than most grips for use with short or collapsed buttstocks. The stock is also compatible with Magpul’s ASAP sling plate.

This is ideal for anyone who likes to shoot facing flat forward and leaning in and is also good for soldiers in body armor. While you sacrifice ease of adjustability you gain in terms of stability and overall sturdiness. And if you have a beard you don’t have to worry about first-round pluck.

The FCS has two quick-detach sling mounts at the rear of the stock, one on either side, as well as a slot for traditional stocks running through the bottom strut of the buttstock.

We really like the Fixed Carbine Stock from what little time we’ve spent with it at SHOT Show and the NRAAM. With a $50 MSRP, we expect these to be extremely popular on carbines and short-barreled rifles.

The FCS in black is shipping now, in both commercial and mil-spec versions, with other colors to follow.

Also launched this year and now available are iPhone 5 covers in black, flat dark earth and olive drab. Modern Service Weapons has this thorough review of the new iPhone covers.

“For those of you with an iPhone, there is hardly any other case that will give you the same combination of protection, functionality, and low profile design at any price. And at about $13 street price, it is a steal.”

Magpul is also shipping hoodies, although they did not supply us with official photos. We’ve seen plenty of softshell hoodies in their promotional materials over the years, hoodies that you could wear to a gunfight, and that would be great. But regular soft sweatshirt hoodies will do just fine.

Magpul is also busy on the legal side. As a company affected by new Colorado gun control laws, Magpul has joined as a complainant along with more than four out of five of the state’s sheriffs in a lawsuit against Colorado and their new gun laws.