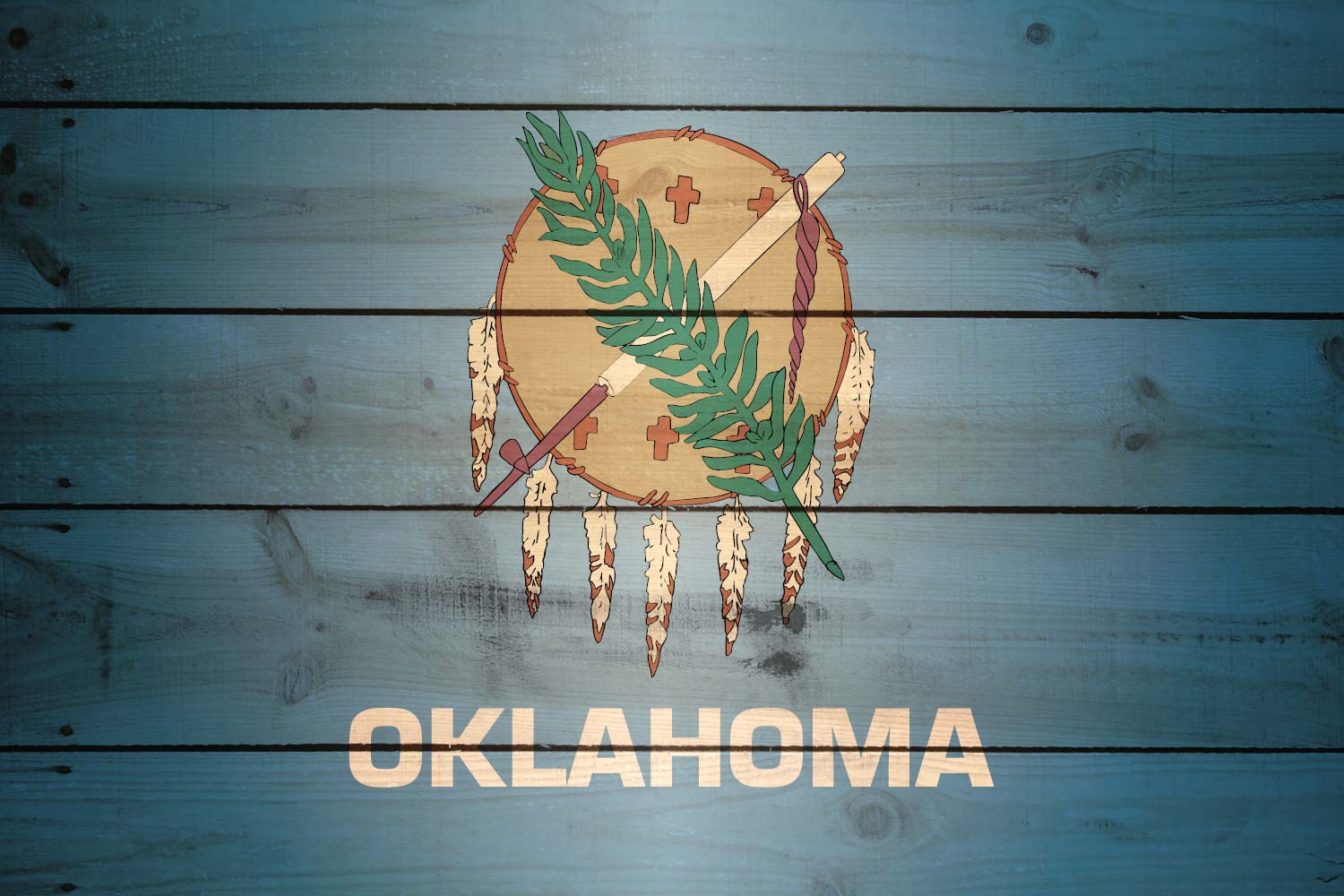 TULSA, Oklahoma –Guns are now allowed on school grounds, but you shouldn’t ever see them.

New rules went into effect, but it still means no weapons will actually be allowed in classrooms or any school building.

Licensed handgun owners can now bring their weapons on school property, but they must stay in their cars.

“To me, I’m not really too bothered either way by the law,” said parent Todd Yeagley.

The new law allows handgun-license owners to drive onto school grounds with their weapons in tow, but guns must stay inside the vehicle at all times.

If the licensed gun owner needs to go into a school building they must lock their car and put the weapon in a place where it can’t be seen.

“As long as kids aren’t getting ahold of them and it’s just the adults, I think it’s a great idea,” said parent, Stephanie Bonin.

Bonin said knowing there’s someone, like a teacher or administrator, on school grounds with easy access to a weapon brings her peace of mind, especially if there’s a threat on campus.

“At least having access to something quickly, if you can get out there to get it, I think it’s better than not having anything at all,” she said.

The idea of guns being left unattended in cars on school campuses has others feeling uneasy.

On Facebook, Pati Hyatt wrote, “Cars are not burglar-proof. Windows can be broken and guns stolen.”

Kris Ward was thinking along the same lines saying, “Might this law give some nut an idea they hadn’t had before?”

Yeagley believes if someone were planning an attack, they’d find their weapon before getting to campus.

“This law wouldn’t really put those guns in the hands of the people that would be planning that,” he said.

We checked around with a few public schools in the area. Jenks and Sand Springs said they will follow the law.

Tulsa is reviewing its policies and meeting with the district’s attorney to make to evaluate its options.

Legal gun owners could carry weapons on campus before the law, but they weren’t allowed to leave guns inside parked cars, and if someone was caught doing so it was a felony.

The representative who authored the bill said it allows law abiding citizens to exercise their 2nd amendment right.