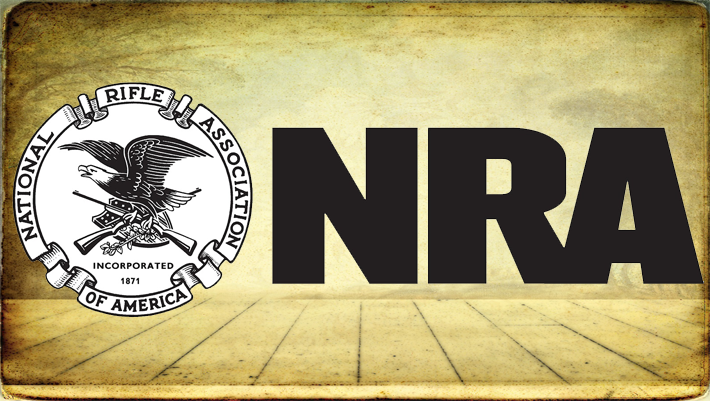 Fairfax, Va. – Today, Secretary of State John Kerry signed the United Nations Arms Trade Treaty on behalf of the Obama administration. The National Rifle Association strongly opposes this treaty, which is a clear violation of the Second Amendment to the U.S. Constitution.

“The Obama administration is once again demonstrating its contempt for our fundamental, individual Right to Keep and Bear Arms,” said Chris W. Cox, executive director of the NRA’s Institute for Legislative Action. “This treaty threatens individual firearm ownership with an invasive registration scheme. The NRA will continue working with the United States Senate to oppose ratification of the ATT.”

A bipartisan majority of the U.S. Senate is already on record in opposition to ratification of the ATT. On March 23, the Senate adopted an amendment to its FY 2014 Budget Resolution, offered by Sen. James Inhofe (R-OK), that establishes a deficit-neutral fund for “the purpose of preventing the United States from entering into the United Nations Arms Trade Treaty.” This amendment is in addition to the previous efforts of Sen. Jerry Moran (R-KS) and Rep. Mike Kelly (R-PA) to pass concurrent resolutions opposing the treaty in their respective chambers.

Notably, the ATT includes “small arms and light weapons” within its scope, which covers firearms owned by law-abiding citizens. Further, the treaty urges recordkeeping of end users, directing importing countries to provide information to an exporting country regarding arms transfers, including “end use or end user documentation” for a “minimum of ten years.” Each country is to “take measures, pursuant to its national laws, to regulate brokering taking place under its jurisdiction for conventional arms.” Data kept on the end users of imported firearms is a de-facto registry of law-abiding firearms owners, which is a violation of federal law. Even worse, the ATT could be construed to require such a registry to be made available to foreign governments.

“These are blatant attacks on the constitutional rights and liberties of every law-abiding American. The NRA will continue to fight this assault on our fundamental freedom,” concluded Cox.