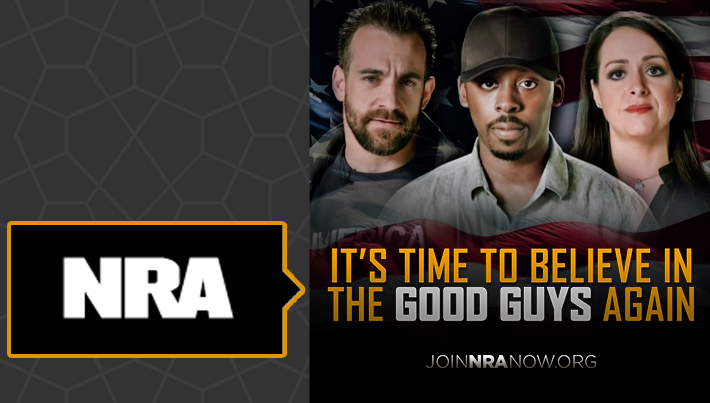 NRA Executive Vice President Wayne LaPierre was greeted with a standing ovation in the Indiana Convention Center as he rose to speak at Saturday’s Annual Meeting of Members. It was the moment most made the trip to Indianapolis for — to hear from the man himself. Where is the NRA headed? What are plans for the off-year election? How will we continue to grow as an organization?

Standing at the podium, LaPierre first thanked the members for their continued commitment and support.

“There is no other organization in the world quite like the NRA. No other institution so alert and vigilant, so unafraid to take a stand for what is good and right.

“History’s toughest tests have revealed that we, the people of the NRA, represent the very best of America’s character and strength. We tell the truth about what we believe and stand up for the values we all hold dear. We are — and, throughout history, have always been — the good guys.”

Concerned about the continued eroding of the rights enjoyed by all Americans, LaPierre vowed to keep supporting the good guys in their struggle.

“We are the good guys who will not stand idly by as the dishonest political and media elites strip our values away.”

Part of that effort come by way of a new video campaign unveiled during LaPierre’s address (see below).

It’s time to believe in the good guys again. We are the 5 million men and women of the National Rifle Association of America. Join us: http://www.JoinNRAnow.org/