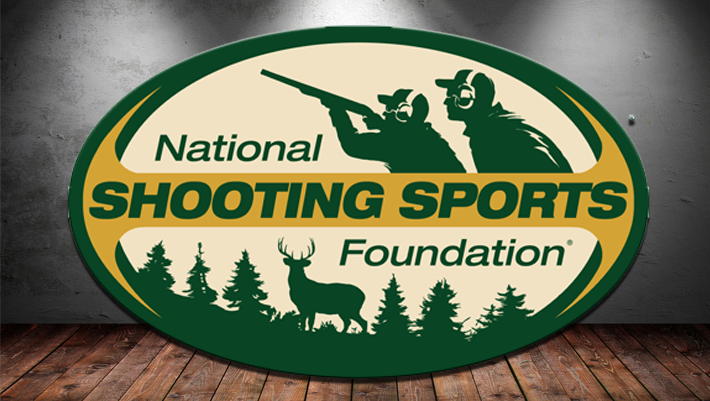 That is not the case.

The National Shooting Sports Foundation, the trade association for the firearms, ammunition, hunting and shooting sports industry, points out that no conclusive evidence exists that shows hunters and target shooters using traditional ammunition have caused a decline in the population of raptors. Rather, raptor populations, including the population of bald eagles, continue to steadily rise—a welcome and positive trend that coincides with the longstanding, widespread use of traditional ammunition by sportsmen across America.

NSSF points out that traditional ammunition—the ammunition source that some demonize—is an irreplaceable source of wildlife conservation funding. For more than 80 years, an 11 percent excise tax that manufacturers collect and pay on ammunition sales has supported conservation and habitat-preservation efforts, providing more than $207 million for conservation in 2012 alone. These funds greatly benefit the health and populations of bald eagles.

NSSF considers this USFWS study flawed for inferring a connection between bald eagle lead levels and one potential source of lead in the environment—fragments of lead in field-dressed game entrails—that is not supported by the data presented. The authors picked traditional ammunition as a potential source of lead from a list of other potential sources they acknowledge exist (historic mines, Army Depots). Despite a lack of literature about exposure from other sources (lead in landfills, paint and industrial sites), the authors argue these sources are unlikely to be the source of exposure for the eagles in the study and focus solely on ammunition fragments.

The researchers looked at 58 dead eagles. While the study leads with the finding that “Most (60%) of the bald eagles had detectable lead concentrations,” this percentage includes those that were only found to have background levels of lead. Even eagles testing for higher lead levels didn’t universally show the other physical symptoms of lead poisoning that the authors were looking for.

Importantly, this study finds that a minority of eagles in the sample had potentially-lethal lead levels.

As a result of this study, hunters, who have used traditional ammunition for more than a century, are being demonized in media stories. Hunters are the “original conservationists” and do not deserve such treatment.

Hunters have the option of voluntarily switching to costlier alternative ammunition sources or burying or removing entrails.

It’s important to know that wildlife management policy is based on managing population impacts, not on preventing isolated instances of harm to specific individual animals in a species.

Learn the facts about traditional ammunition