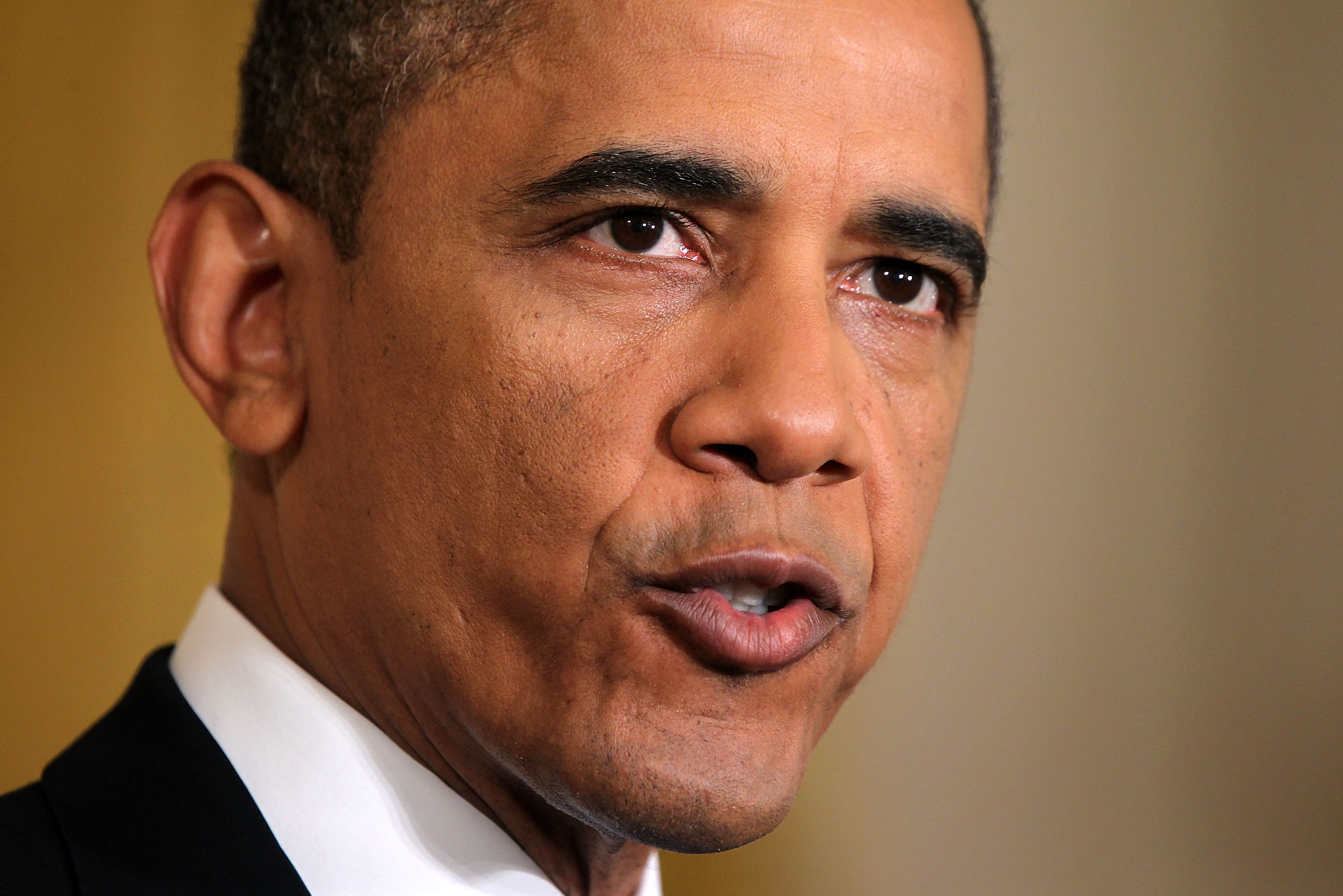 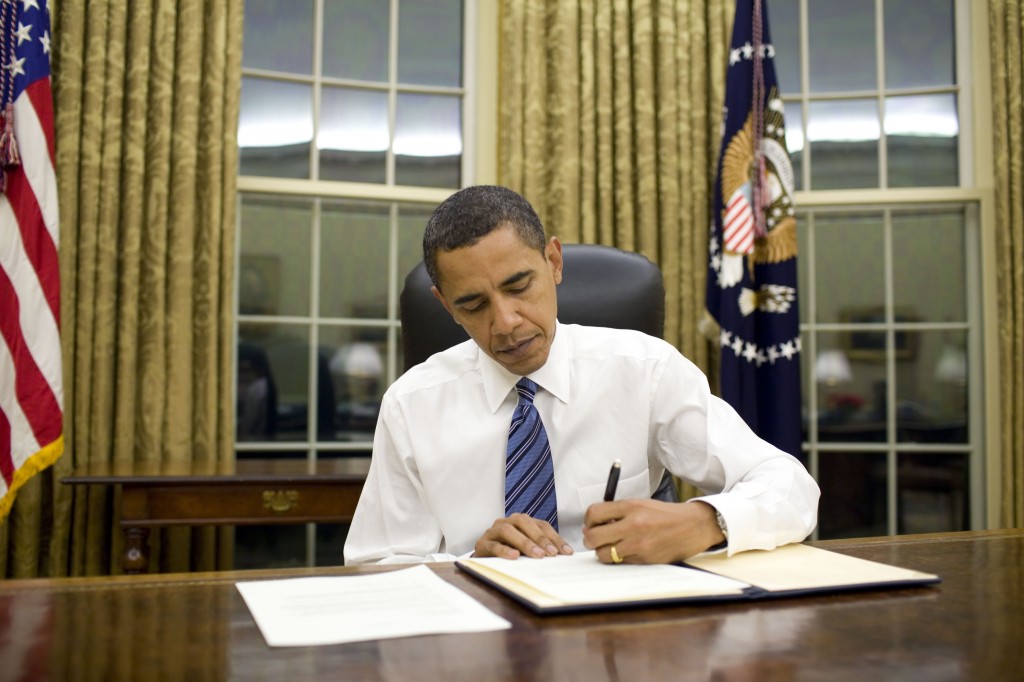 Striving to take action where Congress would not, the Obama administration announced new steps Thursday on gun control, curbing the import of military surplus weapons and proposing to close a little-known loophole that lets felons and others circumvent background checks by registering guns to corporations.

Four months after a gun control drive collapsed spectacularly in the Senate, President Barack Obama added two more executive actions to a list of 23 steps the White House determined Obama could take on his own to reduce gun violence. With the political world focused on Mideast tensions and looming fiscal battles, the move signaled Obama’s intent to show he hasn’t lost sight of the cause he took up after 20 first graders and six adults were gunned down last year in an elementary school in Newtown, Conn.

One new policy will end a government practice that lets military weapons, sold or donated by the U.S. to allies, be reimported into the U.S. by private entities, where some may end up on the streets. The White House said the U.S. has approved 250,000 of those guns to be reimported since 2005; under the new policy, only museums and a few other entities like the government will be eligible to reimport military-grade firearms.

The Obama administration is also proposing a federal rule to stop those who would be ineligible to pass a background check from skirting the law by registering a gun to a corporation or trust. The new rule would require people associated with those entities, like beneficiaries and trustees, to undergo the same type of fingerprint-based background checks as individuals if they want to register guns.

Vice President Joe Biden, Obama’s point-man on gun control after the Newtown tragedy thrust guns into the national spotlight, was set to unveil the new actions Thursday at the White House.

The event in the Roosevelt Room will also mark the ceremonial swearing-in for Todd Jones, whose confirmation to head the Bureau of Alcohol, Tobacco, Firearms and Explosives after six years of political wrangling to fill that position was another of Obama’s post-Newtown priorities. A Senate deal to approve the president’s pending nominations after Democrats threatened to change Senate rules cleared the way for Jones’ confirmation last month.

Still out of reach for Obama were the steps that gun control advocates and the administration’s own review say could most effectively combat gun violence in the U.S., like an assault weapons ban and fewer exceptions for background checks for individual sales. Only Congress can act on those fronts.

Although Obama and Biden have said the fight is not over, there is scant evidence that there is more support for gun control legislation than there was in April, when efforts died in the Senate amid staunch opposition from the National Rifle Association and most Republican senators.

“Sooner or later, we are going to get this right,” Obama said that day in the White House Rose Garden, with the families of Newtown victims and former Rep. Gabrielle Giffords — herself a victim of a gunman — at his side. “The memories of these children demand it, and so do the American people,” the president said at the time.

In the months following the Senate vote, Biden has claimed that at a handful of lawmakers who opposed expanded background checks have told him privately they’ve changed their minds and want another chance. But Biden and White House officials have not named any of those lawmakers.

These days, Obama mentions gun control with far less regularity than when it appeared the Senate was poised to take action, although Obama did meet Tuesday with 18 city mayors to discuss ways to contain youth violence. And with immigration and pressing fiscal issues dominating Congress’ agenda, the prospects for reviving gun legislation appear negligible.

With Jones’ confirmation at ATF, the White House has completed or made significant progress on all but one of the 23 executive actions Obama had previously ordered in January, the White House said. Still lingering is an effort to finalize regulations to require insurers to cover mental health at parity with medical benefits, although the White House said that it is committed to making that happen by the end of 2013.

The new rules for guns registered to corporations will follow the traditional regulatory process, with a 90-day comment period before ATF reviews suggestions and finalizes the rule. Last year, ATF received 39,000 requests to register guns to corporations and trusts.