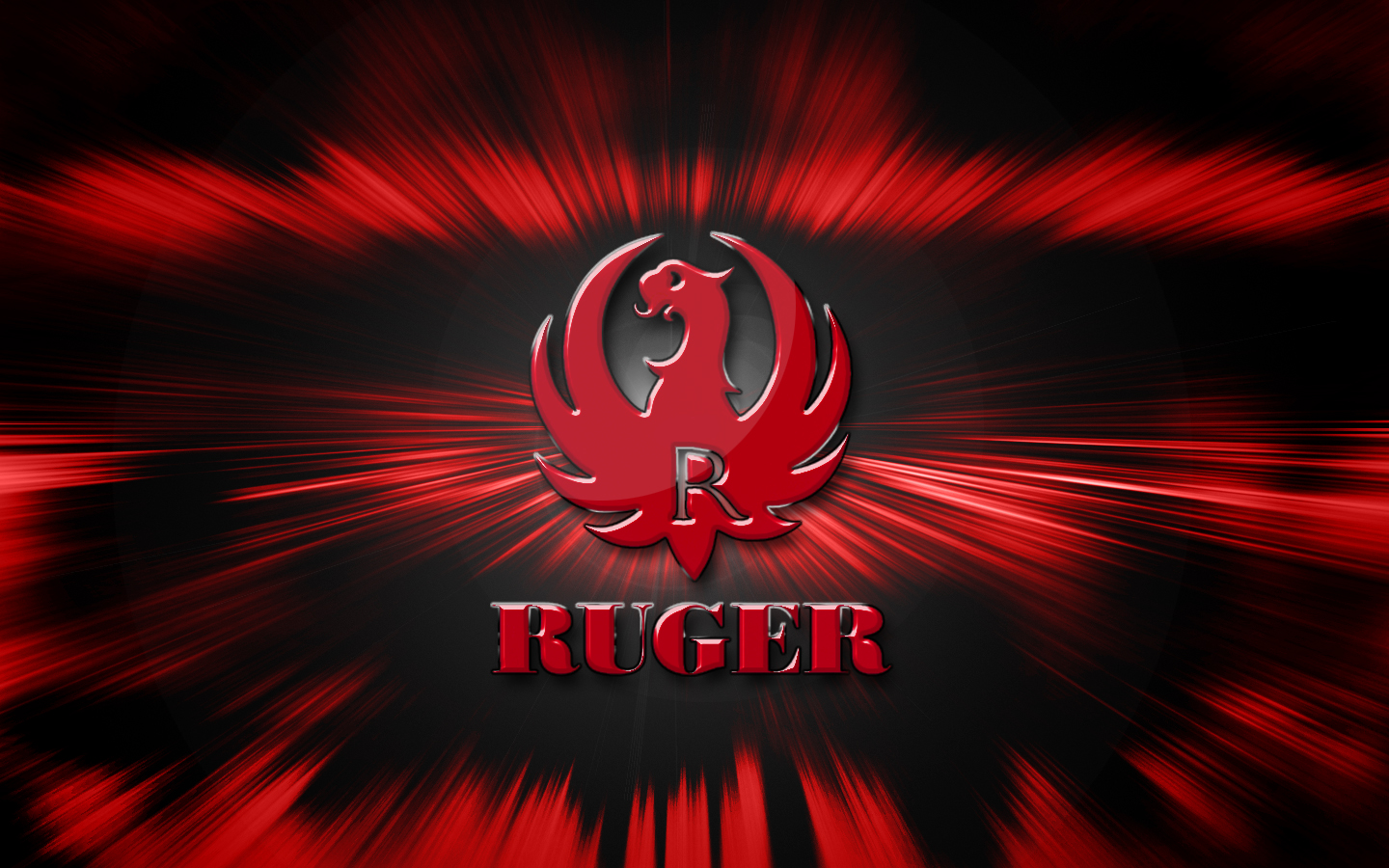 Sturm, Ruger and Company reported a major drop in sales and demand for its products in its third-quarter filing with the Securities and Exchange Commission after the market closed yesterday.

Profits for the industry giant plunged 76.3 percent, from $28.6 million this time last year to $6.8 million for the past three months.

Firearm sales make up 99.6 percent of the company’s total sales, but the demand for Ruger products decreased at an accelerated pace and sales fell 43 percent in the past nine months, said company CEO Michael Fifer.

The company attributes the decrease in demand to high inventory levels for retailers and a failure to match aggressively discounted prices by its competitors.

Unless there’s headline-driven sales like there were in 2013 — after a mass shooting at a Connecticut elementary school spurred discussions among lawmakers of new federal gun control laws — analysts think the push of new products will re-energize the company.

“I almost think of firearms as sort of an accessory item like women buying shoes. It’s not really a question of need, it’s a question of, ‘Oh there’s this new gun, it’s really cool, I want it!’” she said.