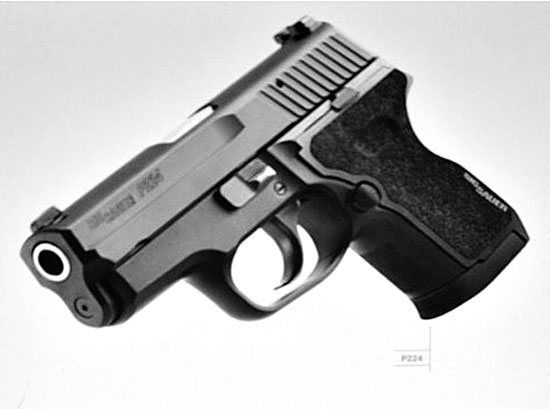 The move comes as the firearms buying “bubble” has seemingly burst, with many major gun manufacturers reporting slower sales than previous years. Sig says it staffed up to meet the increasing demand for firearms over the last several years, but a return to “normal” sales made those employees no longer necessary.

“The firearms market has begun to cool from the record highs experienced over the past couple of years,” Sig said in a release. “Additional resources, including new employees, were brought on to help meet this spike in demand. Now that sales have began to return to normal, an adjustment in staff numbers is needed to maintain an efficient and cost-effective workflow.”

Sig sources say about 100 employees were let go from both facilities, with modernization initiatives at the Newington plant enhancing “productivity and efficiency” that made a larger labor force redundant. The company announced the cuts to its workforce July 10.

“These difficult, but necessary, measures will allow SIG SAUER to continue to deliver innovative, high-quality firearms to its customers,” the company said. “As SIG SAUER continues to grow into new business categories, including ammunition and accessory products, these market-driven decisions will play a significant role.”