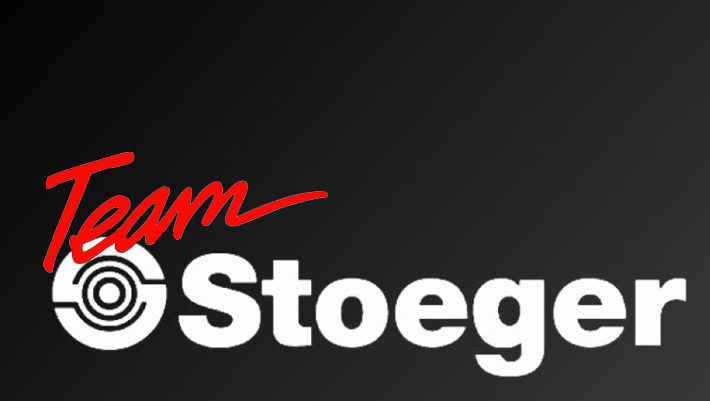 Stoeger Industries is pleased to announce the formation of their 3-Gun Team with the signing of Ryan Muller and Jesse Tischauser.

An engineer by profession, Muller is a lifetime member of the NRA, certified firearms instructor and competes on the 3-Gun Nation Pro Series circuit. In addition to the Pro Series, in 2014 he will compete in over 20 local, state and national 3-Gun competitions. Growing up in the Midwest, Muller is not only a competitive shooter, but is also an avid hunter who enjoys whitetail, pheasant, duck, and turkey hunting.
Jesse Tischauser

“When I discovered 3-Gun, I really liked it because it requires you to master more than one platform to be successful,” Muller said. “It also requires 100% reliability in your guns for success and my Stoeger Model 3000 gives me all the confidence I need, even under the most stressful and rugged conditions.”

A lifelong shooting enthusiast, Tischauser entered competitive shooting in 2009. A former Army staff sergeant, he made a quick run to the top of the leaderboards at major matches across the country. Refining the shooting skills he learned from his father and the military, he found that meeting the challenges of competitive shooting was relatively easy. In 2013, Tischauser won several major matches and his first national title.

My father was a Vietnam veteran and held an FFL, so I grew up around guns, shooting and hunting,” Tischauser described. “I have yet to find a shooting sport I don’t love.”

“Getting into 3-Gun competition relatively recently, both Ryan Muller and Jesse Tischauser have accomplished much in their quick rise to the top,” said Tom Kaleta, Benelli’s VP of Marketing. “Their goal is to not only improve their performance in competition with Stoeger products, but also to be advocates for all shooting sports and the 2nd Amendment.”

For the latest news and product information visit www.stoegerindustries.com