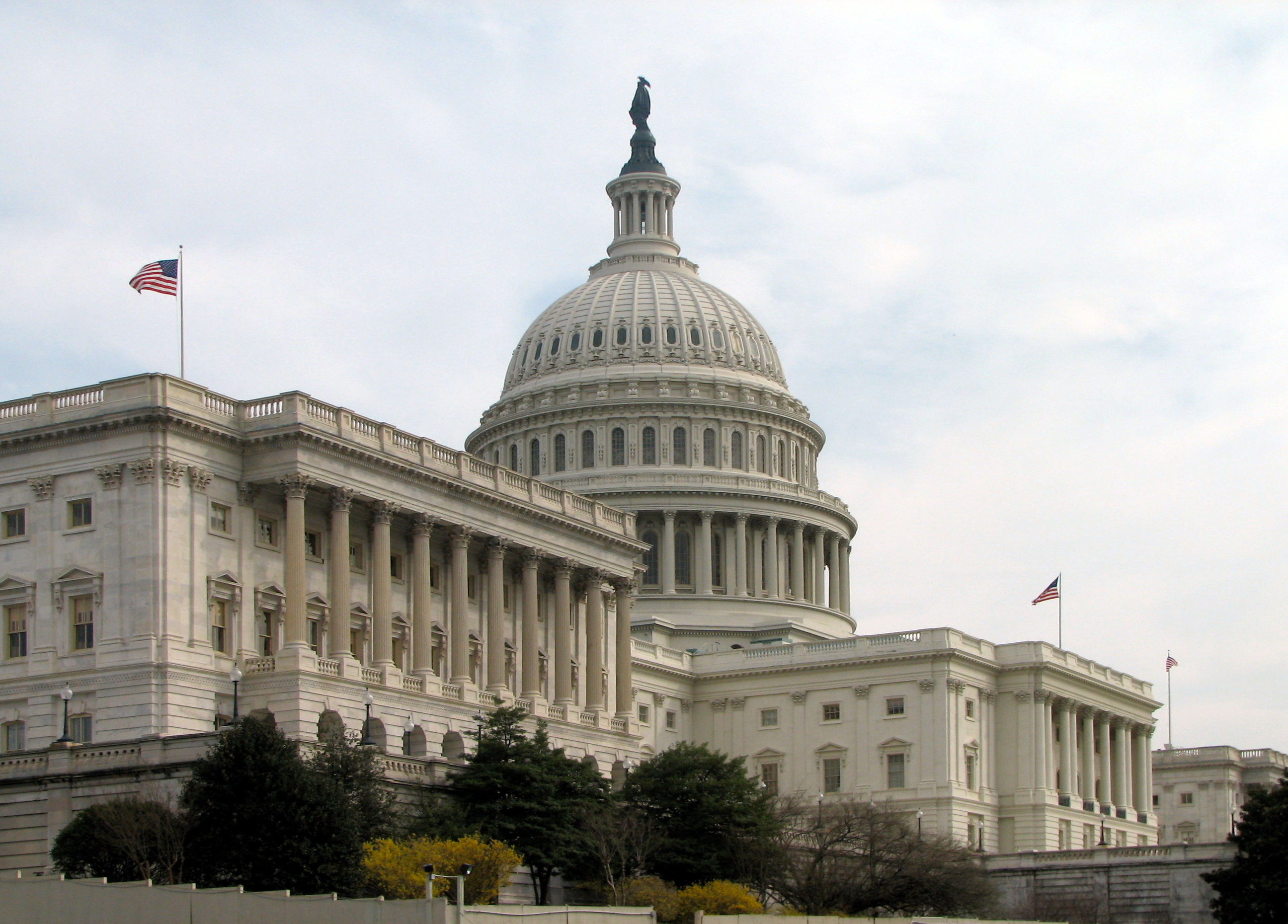 Gun owners are like Deadheads.  We’ve remained incredibly loyal throughout the years, we travel well in packs, and we always show up in great numbers – especially at the ballot box.

Gun control advocates, on the other hand, are like fans of Clay Aiken.  Surprisingly, they do exist. But the majority of them are not all that fervent and their ability to mobilize is suspect.

So, when it comes time to make a stand or organize a rally or protest in Washington, gun owners certainly have the edge.  This fact was highlighted in a recentPew poll that examined voters’ reactions to thedefeat of the expanded background check bill, which was drafted by Sens. Joe Manchin (D-WV) and Pat Toomey (R-PA).

Those who were “very happy” that the bill died in the Senate outnumbered those who were “angry” by a margin of 5 percentage points illustrating that when it comes down to it, pro-gunners have a more intense and more politically engaged base than the gun control community.

Of course, this is just one poll.  But further evidence for this can be witnessed all around.  For example, just check out the paltry turnout at the Stop the NRA March on Thursday, sponsored by a bevy of pro-gun control outfits.

Gun control is a low priority amongst voters.  Looking at the numbers, people really don’t see it as a super important issue that desperately needs to be addressed.

According to Gallup poll numbers, only 4 percent of the public believes that gun control is a high priority for America, which is down from 6 percent in February.

Bottom line, the lack of urgency and the public’s waning interest on this issue doesn’t bode well for the gun control activists.

The number is 60, not 50.  To get any gun control measure passed in the Senate, lawmakers need to get a supermajority of 60 votes, not a simple majority of 50-something, thanks to the filibustering effortsof conservative pro-gun senators, e.g. Sens. Rand Paul (R-KY), Mike Cruz (R-TX), Marco Rubio (R-FL).

If one considers the centerpiece of Obama’s gun control agenda, the Manchin-Toomey proposal, that only got 54 votes, six shy of the three-fifths needed to clear the Senate.

A quick breakdown of the reveals that even if all five Democrats who voted against the amendment last time – Senate Majority Leader Harry Reid, Sens. Heidi Heitkamp (ND), Max Baucus (MT), Mark Begich (AK) and Mark Pryor (AR) – vote for the proposal the next time around, they’d only have 59 votes.  They’d still be one short.

As concealed carry participation has increased throughout the country over the past two decades, crime rates – violent crime, property crime and the homicide rate – have continued to decline.

Aside for folks who live in areas where violent crime is skyrocketing – gun free areas, like Chicago, IL– most people seem to recognize that society, as a whole, is less dangerous than it was in years past.

While demonstrating a causal relationship between rates of gun ownership and crime has proved to be an elusive feat, primarily due to the complex nature of crime, most criminologists and social scientists will concede that more guns in the hands of law-abiding citizens does not increase crime rates.

In light of these findings, pushing for tougher gun laws that would only impact responsible gun owners makes little sense.

Gun control is ineffective.  Or, put more succinctly, its efficacy is a subject of great debate.  Multiple times in the past Guns.com has pointed to numerous government studies that substantiate the questionable impact that tougher gun laws have had on crime.

This time, however, we’ll refer you to Paul Barrett, an author and journalist, who writes for Bloomberg Businessweek.  At SHOT Show 2013, Barrett sat down with Guns.com to discuss this very issue, here’s what he had to say:

There is not overwhelming social science evidence that the so-called Assault Weapons Ban, which included the magazine capacity limit that was enacted in 1994, had a significant effect on ordinary crime.  There have been a number of studies done — some done very early on that advocates of the ban like to cite because right when the ban was enacted violent crime started to go down in a sort of secular change that was much, much bigger than that one law.

But then when you look at the studies from a few years out, you see that the ban itself is not the causative variable.  Then it gets extremely painful for the advocates of the ban in 2004, 2005, 2006, etc. as violent crime continues to go down after the ban expired.

So, honest criminologists will tell you – like Public Policy Prof. Mark Kleiman at UCLA – that the AWB did not have a powerful obvious effect on ordinary crime.

It stands to reason that this is at least part of the reason why claims that gun control “saves lives” fall on deaf ears.

New York City Mayor Michael Bloomberg is a double-edged sword for the gun control community – his activism cuts both ways.  Sure, he’s got oodles of cash to throw at the cause, but there’s evidence to suggest that his tactics have backfired.

Specifically, his strategy of dumping more than $12 million into ads attempting to bully Senatorsaround the country into supporting gun control measures seemed to have the opposite effect of its design.

One of the targets of those ads, Sen. Heidi Heitkamp (D-ND), spoke to POLITICO about how her constituents reacted to the Bloomberg-backed media campaign that was launched by his pro-gun control organization, Mayors Against Illegal Guns.

“People look at that and say, ‘He’s the mayor of New York City, what does he know about North Dakota?’ I’m not kidding,” Hetikamp said.

On some level, the more outspoken he is, the more money he spends, the more active he is in the push for tougher gun laws, the more people he pisses off.  That can’t be good, especially if they goal is to win more hearts and minds.

Regardless of what the cause is, the majority of folks who believe in a Constitutional Republic resent this ambitious billionaire who tries to foist his agenda on the rest of the country.

The NRA still matters, despite what some liberal pundits have argued in the past.  The nation’s leading gun lobby still has political clout and sway in Washington.

As NRA President David Keene told a group of NRA members at the Iowa Capitol on Thursday, lawmakers really seek an NRA endorsement “because there are people, a lot of people out there who trust the NRA on 2nd Amendment issues, who care about those issues and who look to us for leadership.”

“If we say a [candidate] is somebody you can rely on 2nd Amendment issues, there are a lot of voters that will take that and vote for that member, that candidate, for that reason. That’s what they want.”

Indeed.  With 5 million members and counting, the NRA can help determine the outcome of an election.  Politicians are keenly aware of the power the NRA wields, consequently most do what they can to curry favor with the gun lobby so that they can maintain that precious ‘A’ or ‘B’ rating.

In the end, for vulnerable politicians in key swing states, endorsing gun control could be political suicide.

These are all pretty formidable roadblocks to gun control reform.  Nevertheless, it is still possible that more moderate pieces of legislation find their way through the Senate, i.e. a new version of the expanded background check bill.

As for bans on high-capacity magazines or so-called ‘assault’ style weapons, these measures – barring another major tragedy on par with Sandy Hook – are most likely dead in the water.

This article was originally posted by S.H. Blannelberry