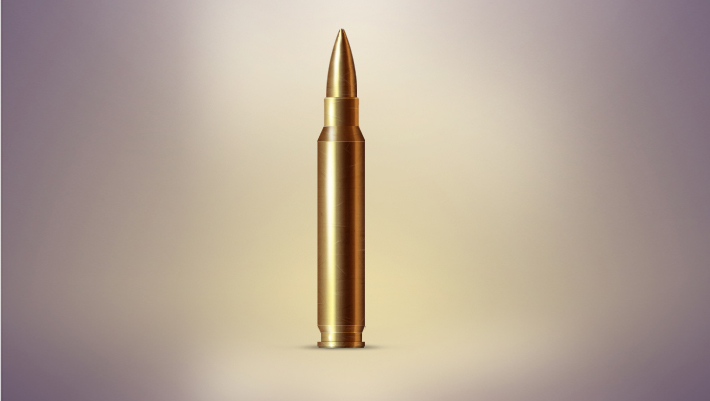 Traditional ammunition represents 95 percent of the U.S. market and is the staple ammunition for target shooters, hunters and law enforcement, with more than 10 billion rounds sold annually.

NSSF filed a motion to dismiss the lawsuit last August. The court today agreed with NSSF that EPA does not have the authority to regulate traditional ammunition under the Toxic Substances Control Act.

EPA had already twice denied attempts by CBD to have the agency ban traditional ammunition, and the court had dismissed an earlier case brought by CBD seeking the same relief.

“We are gratified that the court has found this second frivolous lawsuit, which is essentially the same as the one dismissed last year, was equally without merit,” said Lawrence G. Keane, senior vice president and general counsel for the National Shooting Sports Foundation, the trade association for the firearms and ammunition industry. “This was a waste of taxpayers’ dollars and EPA resources spent in having to defend a baseless lawsuit.”

CBD’s serial petitioning of EPA and its repeated lawsuits were designed to cripple the shooting sports in America by banning the ammunition that millions of hunters and target shooters choose to use safely and responsibly.

“There is quite simply no sound science that shows the use of traditional ammunition has harmed wildlife populations or that it presents a health risk to humans who consume game taken with such ammunition,” said Keane. “Banning traditional ammunition would cost tens of thousands of jobs in America and destroy wildlife conservation that is funded in part by an 11 percent excise tax on the sale of ammunition. The protection and management of wildlife is properly handled by the professional biologists in the state fish and game agencies, as it has been for over a hundred years.

In addition to NSSF, the National Rifle Association, Safari Club International and the Association of Battery Recyclers intervened in the case.

NSSF was represented by Roger Martella and Christopher Bell from Sidley Austin.